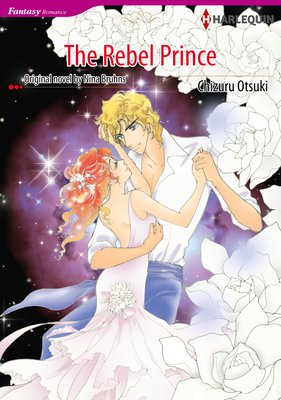 Seri gets a call from her Aunt Tildy, who says that her most precious necklace has been stolen. Her aunt is eccentric, but Seri loves her all the same, so she promises to help her find it. Once she reaches her aunt's home, she meets a man named Carch. He claims to be Tildy's friend, but Seri can't hide her suspicions. Even as she questions his identity, she feels a strange sensation every time he touches her and an intense attraction, too. Can she trust this man? 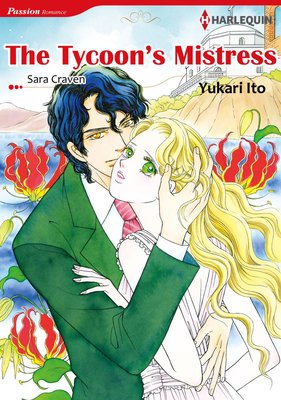 This bundle contains: THE TYCOON'S MISTRESS, THE VIRGIN'S WEDDING NIGHT, and THE COUNT'S BLACKMAIL BARGAIN
On vacation on an island called Myros in the Aegean Sea, Cressida fell in love with a poor fisherman named Draco. Their passions inflamed, they made a promise to be married. But just before the wedding, she got the bad news that her father was bankrupt and had a heart attack. Her beautiful dream is ruined, and she returns to cold reality. Without saying a word to Draco, she returns to London. She has no idea how to pay her father's great debts, and she's about to believe that all is lost, when a mysterious billionaire offers to lend her a hand. But what does she see when she meets him...?! She's seized in the cruel yet sweet jaws of revenge!! 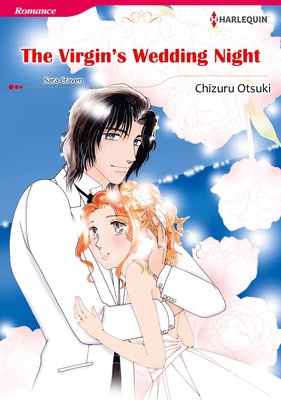 As Princess Shoshauna is making her way down the aisle, she suddenly comes under heavy gunfire! Luckily Jake Ronan, her soldier bodyguard, manages to save her in time. While waiting for the chaos to subside, it's up to Ronan to keep the princess safe. While hiding together on an isolated island villa, Ronan finds it difficult to keep up with the princess's care-free personality. Shoshauna somehow breaks through the armor around his soldier's heart, but will Ronan's pride allow him to fall for someone as out of reach as a royal princess?