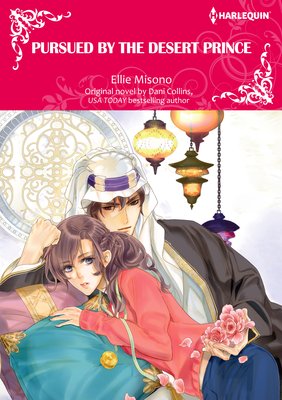 Pursued by the Desert Prince

Angelique is a popular designer. She was born into a wealthy family with her twin sister, Trella, and her twin brothers. Because of their fame and beauty, the family is constantly in the tabloids and followed by groundless rumors: in them Angelique is portrayed as a promiscuous celebrity. One day, an Arabian prince visits her and falsely accuses her of being his sister's groom's mistress. She tries to prove him wrong, but before she can, he kisses her. As much as she tries to resist the dazzling desert prince, she can't seem to forget the passionate sensation of his lips on hers... 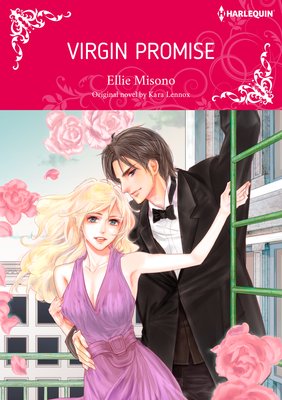 Twenty-six-year-old Angela is a virgin when she meets Vic, and his breathtaking good looks, sexy voice and overall charm have her hoping he'll seduce her into bed. A hint of danger appeals to many women, but Angela always thought her ideal type was someone steady. She never expected she'd want to give everything to someone like Vic, who's anything but. Feeling like she's under a spell, Angela becomes intoxicated with her desire for Vic. And soon her peaceful life will be turned completely upside down. 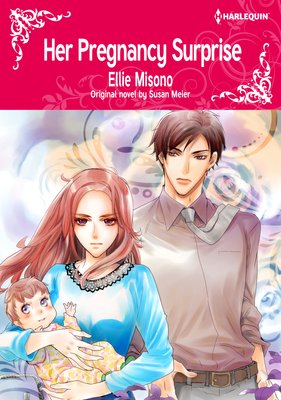 Grace secretly gave birth to her former boss's baby. She'd thought he was the perfect partner, but when she told him she was pregnant, he changed completely, claiming she was trying to trap him in marriage! She resolved to be a single mother, but worried for the child who would never know its father. So she went to talk to him one last time...having no idea that it would only make matters worse! 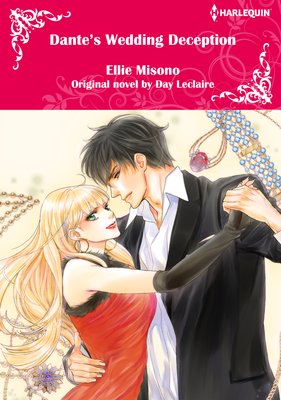 When Kiley awakens in the hospital after her accident, the first person she sees is an absolutely gorgeous man. His name is Nicolo and he says that he's her husband. Kiley has lost her memory and doesn't remember a thing about her past or her family. She soon learns that Nicolo is a famous millionaire, but she gradually grows suspicious of her too-good-to-be-true situation, given that she's not a celebrity and wouldn't travel in the same social circles as Nicolo. So how on earth would they ever have met? As she searches for the truth behind her accident, what she finds is something she could never have expected! 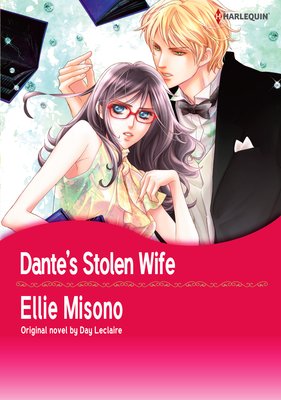 When Caitlyn saw her lover, Lazzaro, it felt like her entire body was on fire. This was it. This was what she had been waiting for. She had met Lazzaro six weeks before. The second their hands touched, an electric current ran through them, and Caitlyn was sure it was fate. But that thrill seemed to have disappeared after that, so she was worried. What Caitlyn didn't realize was that the mind-blowing kiss she had now was with Marco, Lazzaro's twin brother and her true soul mate! 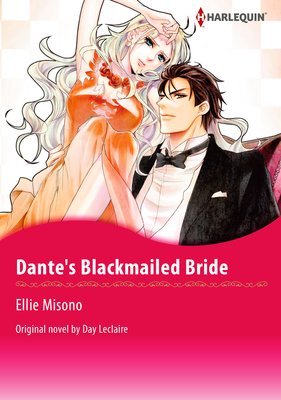 During a party for work, Francesca steps out onto the balcony for some air. There, a gorgeous, statuesque man stands alone in the moonlight. Extending his sturdy hand, he introduces himself as Severo, and her heart leaps as she goes to shake it. But as soon as they touch, a blazing shock courses through her body, forcing her to release his hand. What was that? Under Severo's unwavering gaze, her body is feverish. And then Severo suggests they spend the night extinguishing the desire burning between them! 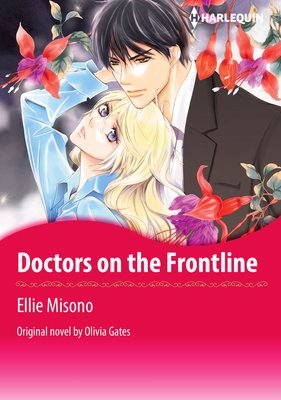 Doctors on the Frontline

Sherazad is perplexed by the sensual feelings that suddenly arise in her after she accidentally shoots Lorenzo, a world-famous surgeon, in the arm! They were ambushed while traveling as part of a medical team in the Balkans. And during the attack, she accidentally injured Lorenzo. Yet when they returned to camp, there was passion in Lorenzo's eyes. A dangerous romance is about to begin!