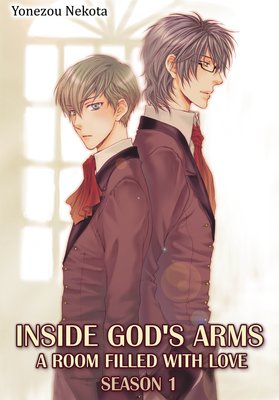 Reno's got a new roommate and his name is Roger Brower. His nickname is "Casanova" and there are rumors that he sells his body for money. Soon after arriving he asks Reno if he can leave the room for 3 hours once every 2 to 3 days so he can have sex with his clients, and Reno realizes the rumors are true. He tells Reno that he'll give him some of the money he makes as payment for renting out the room for that time. Reno reluctantly agrees and everything is going just fine until the day he accidentally walks back into their shared room and is confronted with the sight of Roger having sex with one of his customers. 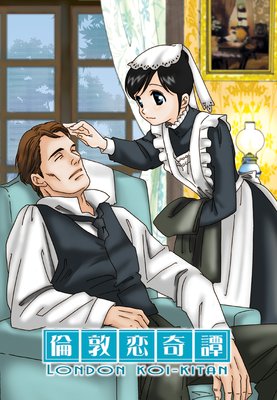 Ann Hardy is a gentle, loyal young maid who starts working for a slightly eccentric middle-aged gentleman named Victor Glenn, who lost his beloved wife to a disease. Soon, Ann's sweet smile wins Victor over, and the two gradually become closer... But between them stands the staunch wall of "social status." This is a sweet, gentle love story about a teenage maid and a middle-aged gentleman, set in late 19th century London.