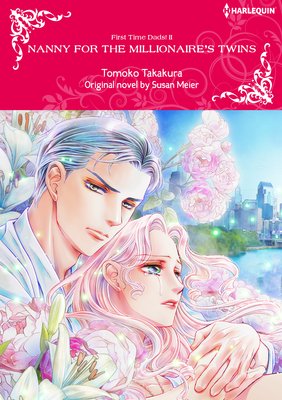 Billionaire Chance Montgomery reluctantly hires Tori as a nanny to take care of his twin infants. But he makes it abundantly clear that he doesn't intend to let others raise his children. As Tori lives with them and sees Chance shower the kids with love and affection, she gradually falls in love with him. Chance can't avoid developing feelings for her, either. Still, despite their mutual attraction, something in Tori's lonely past won't allow her to pursue Chance. She can't let herself fall in love again...not after what happened last time! 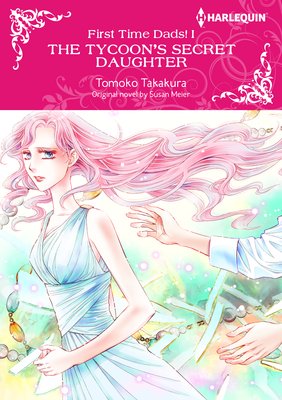 When Kate came back to her hometown to care for her sick father, she was distressed to run into her CEO ex-husband, Max, at the hospital. It's been eight years since a miserably unhappy Kate ran away from the love of her life. They're still technically married because Max has refused to sign the divorce paperwork. Although she never wanted to see him again, not a day has passed when she didn't think about him. But now things have gotten more complicated?Max has found out about the existence of his secret daughter!