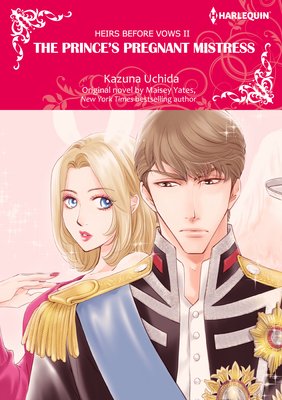 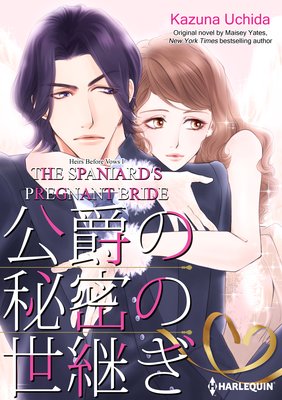 Prior to her impending arranged marriage to a grand duke, Allegra goes to a masquerade ball. She figures it'll be the last party she attends as an unmarried woman and is eager to let herself go. Then a man dressed up as the God of Death appears before her. The attraction between them is undeniable, and before Allegra can stop to think through the consequences, she loses her virginity to the masked stranger. A few weeks later, she discovers that she's pregnant and is shocked to find out the identity of the mysterious man. It was Cristian Acosta, her brother's best friend...and the man who caused her to have an inferiority complex. She can't believe that the arrogant Spanish duke is the father of her child...