Series Label > “Heirs to the Throne of Kyr” 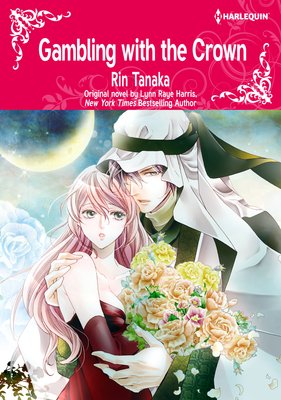 Gambling with the Crown

Upright and serious secretary Emily is always being confronted with her handsome boss's woman troubles. Not only is Kadir a talented businessman who regularly travels around the world, he's also the prince of a bountiful desert kingdom. And he has a prodigious talent for attracting women. One day, after Kadir receives an emergency message from his home country, he makes an outrageous request: he'll pay Emily a huge sum if she pretends to be his horrible wife! Just what does he have planned? 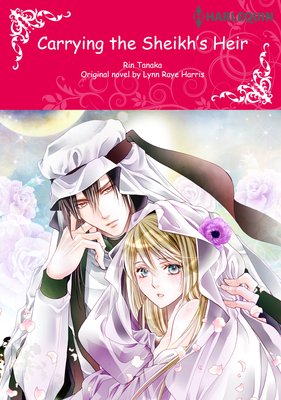 Due to her sister's infertility, Sheridan decides to undergo artificial insemination, but as a result of the hospital's mistake, she is provided with the semen of a man who is not her brother-in-law. As it turns out, the semen belongs to Rashid, the King of Kyr. Though Sheridan finds him authoritarian, he is as handsome as any prince you might read about in The Arabian Nights. Sheridan frantically resists Rashid's urgings that she should join him in Kyr, but then he makes an unimaginable move, sweeping Sheridan up off her feet and kissing her passionately. Sheridan suddenly finds herself lost in Kyr's intense passion... What will she do next?