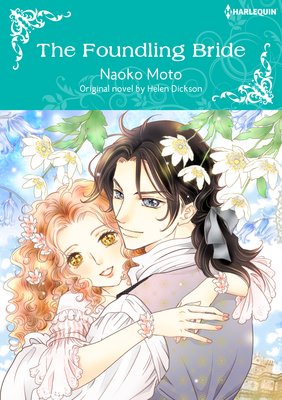 Lowena knows it's wrong. After all, she is only a maid but she can't help falling for Marcus, the second son of a noble family. When she was a baby, he was the one who found her abandoned in a field of wildflowers, and he gave her the name Lowena, which means sparkling joy in Cornish. Lowena spends her days watching the harbor, waiting for her love's safe return from war. There she catches the eye of Marcus's half brother, Edward, who coerces the young maid into becoming an accomplice to his crimes. Then Marcus returns and finds her helping Edward! The Earl and the Pickpocket

After her father died, Edwina's uncle was determined to marry her off to a strange earl. Without any other options, she decided to dress like a boy, run away and call herself Ed. But out on her own, she fell into the hands of a man who forced her into pickpocketing on the streets of London. One day she's saved by a handsome gentleman named Adam and taken to his mansion. When Adam sees that Ed is actually a beautiful woman, he's surprised at first but, taken in by her charms, he decides to make her an offer...