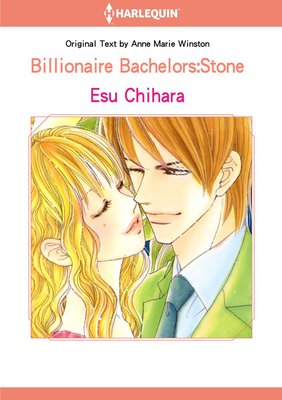 This bundle contains :"Billionaire Bachelors: Stone","A Reckless Seduction" and"The Neglectful Guardian".
After her father's death, Faith's guardian, Stone, has been paying for her school fees and living costs without her knowledge. "He was always the person I went to when I had problems..." But he's only looking after her as her guardian. "I can't let him pay for me any longer!" So Faith quits school and begins to work to repay her debt to Stone. Unable to persuade her to change her mind, Stone offers her a proposition... "In return for writing off your debt, will you marry me?" Stone tells Faith that his mother will not hand over her company to him until he is married. A proposal from a man she loves...but it's all just a business deal! 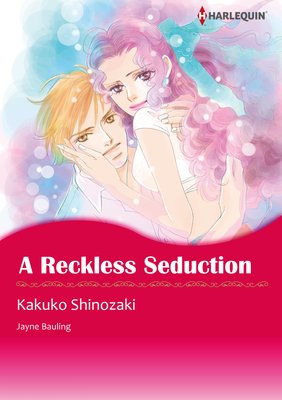 Challis is a DJ. She contacts a young man after listening to his amazing demo tape, but on the day she plans to meet him, an elegant, confident man in an expensive suit the boy's uncle, Richard comes to meet her instead. Their family are the wealthy owners of a diamond mine, and believing Challis is after their fortune, Richard warns her to stay away from his nephew. Though his arrogant attitude infuriates her, for some reason Challis can't keep her eyes off him. He is attractive, but still, why is Challis so drawn to this haughty older man?