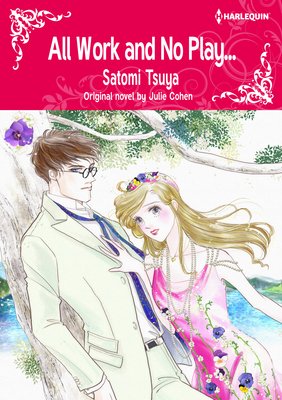 Jane, dumped by her fiance, decides to devote herself to her job in marketing. What fills the hole in her heart is her correspondence with a supportive childhood friend, one she hasn't seen since they were eleven. One day she feels a sense of familiarity when she meets a model at work, and he also seems attracted to her. Why would this supermodel with thousands of adoring fans be into her? After a shocking kiss, his words stun her: "Jane... I'm Jonny, your old friend." 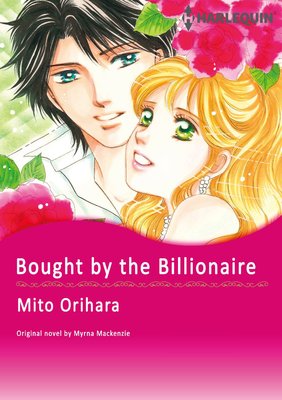 This bundle contains :BOUGHT BY THE BILLIONAIRE,BEING A BAD GIRL , and Exposing the Executive's Secrets
"In three weeks people will believe you're an aristocrat." Maggie could only stare blankly at her employer Ethan's statement. As the school custodian, she was expecting to help out behind the scenes of the upcoming charity auction, not be auctioned off for over $20,000! It seems Ethan has made a bet that he can pass her off as a fine lady?but can they make it through the sweet torture of living under one roof? 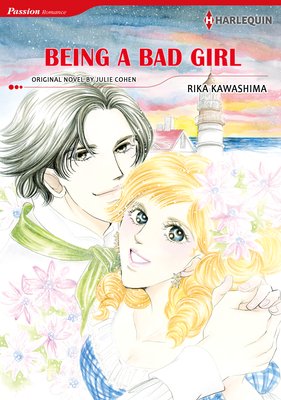 Being a Bad Girl

Marianne never doubted the life her parents chose for her, whether it was her clothes, food, or even her fiance. She thought everything was fine until the day her fiance left her. Shocked, Marianne left town to begin a new life. One night at a charity dating auction, she meets and bids on a rebel named Oz. When they share a passionate kiss, she feels as though she has been reborn. But then she learns he is actually a serious doctor-just the type of man her parents would choose for her! 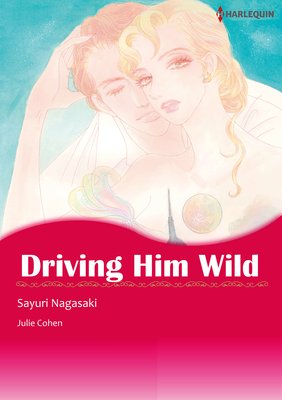 After losing her favorite great-aunt, Zoe is left with the responsibility of managing her assets. When Zoe visits her great-aunt's high-class apartment, a man searching for his father stops her in the hallway. He introduces himself as Nicolas and claims a letter from her great-aunt's address was delivered to him. No matter how handsome he is and no matter how dazzling his eyes are, Zoe knows she shouldn't trust this strange man. As she reluctantly moves to part ways with him, Nicolas pins her to the spot with a question she can hardly believe: "Are you in a relationship with my father?"