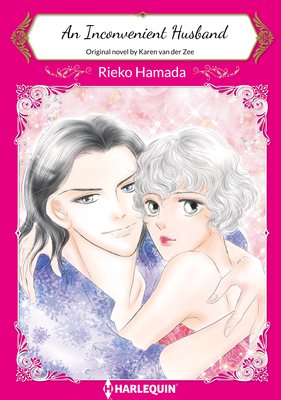 After they divorced four years ago, Nicky runs into her ex-husband, Blake, at a party. She'd fallen hard when her father had first introduced her to this charming man. But her happiness shattered when she found out Blake had only married her in exchange for a job. Hurt, she'd suggested they divorce. But she never expected him to agree so readily. Nor did she ever expect to run into him again like this... A Wife to Remember

After Amy receives a call from her sister-in-law about her estranged husband Michael's car accident, she returns to his side to take care of him and help him through his amnesia. He doesn't remember a thing, including the tragedy that caused him and Amy to separate. Amy feels torn between Michael's renewed cheerfulness and his lost memories. If his memories return, so will the unbearable despair and loneliness that tore them apart in the first place. 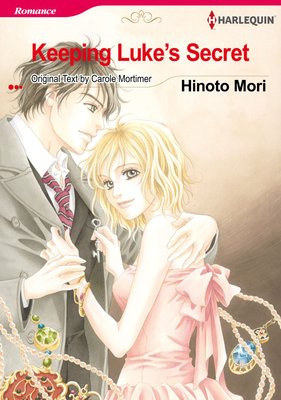 This bundle contains : Keeping Luke's Secret, A SECRET SORROW, and HANDPRINTS.
Out of the blue, Leonie is asked by Rachel, a renowned actress, to write her biography. Although she has published a biography once before, she has no idea why Rachel chose her as the author. Her doubts about the job deepen with Rachel's son, Luke, who for some reason relentlessly intimidates her. As Rachel was unmarried when giving birth to Luke, it was one of the biggest scandals at the time. While being aware of his hostile attitude, Leonie is drawn to his cold green eyes, and she decides to accept the job... 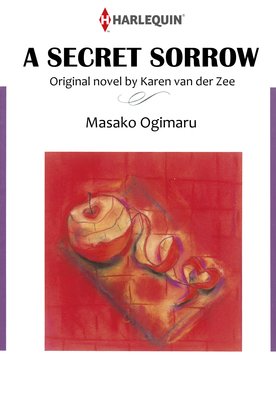 After her nightmarish recovery from a serious car accident, Faye gets horrible news from her doctor, and it hits her hard like a rock: she can't bear children. In extreme shock, she breaks off her engagement, leaves her job and confines herself in her family home. One day, she meets her brother's best friend , and her soul makes a first step to healing.