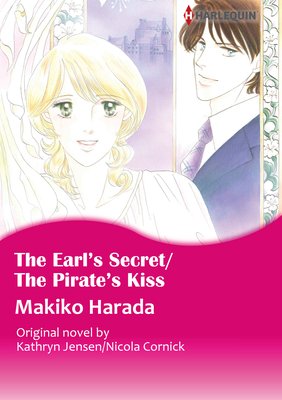 The Earl's Secret-Jennifer has fallen deeply in love with an earl she met while at his castle in Scotland. The two of them have gotten close to one another very quickly, sharing a heated romance. However, even after they are bound together, the earl's cold words deeply injure her. The Pirate's Kiss-Lucinda has left behind the memories of her youthful past and become a sensible governess to a young woman. But one night, she sees something unbelievable in the garden-her former fiance, Daniel de Lancey, who abandoned her to become a pirate. 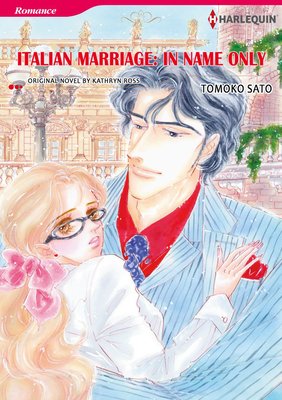 This bundle contains : ITALIAN MARRIAGE: IN NAME ONLY, TANGLED SHEETS, and I Married A Prince.
Victoria owns a restaurant in Sydney, but the recession and a rent increase are about to push the restaurant off the edge. One day Victoria goes to see the property owner to negotiate a payment plan. There she meets Antonio Cavelli, the notorious billionaire. He sees Victoria with her son Nathan, and with a smile he makes her a proposal that has her doubting her ears-in return for his leniency, she'll have to become his wife! 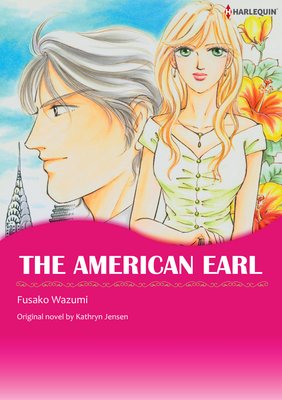 Abby inadvertently agrees to work as a hostess at a party held by a leading food company, Smythe International. The CEO of the company, Matt, then asks her if she can work for him as a hostess. Matt is an English aristocrat. Despite his title of earl, he moved to the United States to launch his own company and took only ten years to grow it into a successful business. He's a handsome bachelor, and Abby can't resist his offer to become his hostess as well as his fake girlfriend... 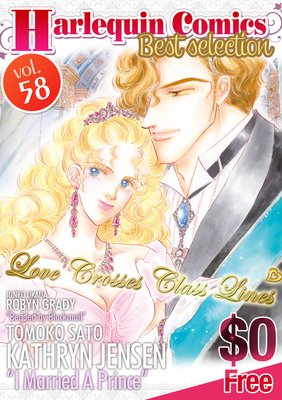 This is a collection of free-previews of the best Harlequin comics! The vol. 58 is featuring the theme "Love Crosses Class Lines"Vol.2. It contains "I Married A Prince" and "Bedded by Blackmail". 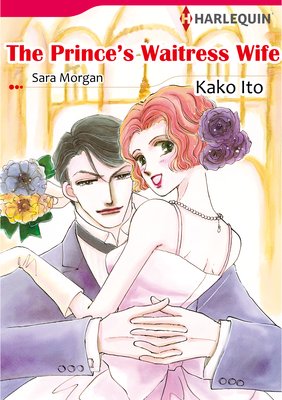 Vol.2 of popular Prince selection. Collects: "The Prince's Waitress Wife", "The Prince's Heir", "Falling for Prince Federico", "I Married A Prince" and "The Italian Prince's Proposal". 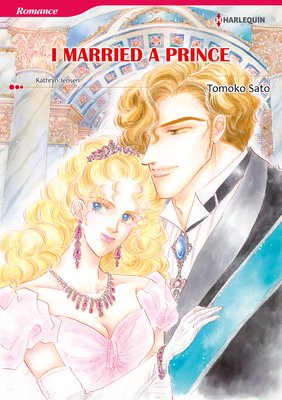 I Married A Prince

Allison Collins, a small-town librarian, still remembers the day that the father of her child abandoned her when they were still students in college. Years later he's returned, and he's got some unbelievable news: he's Jacob van Austerand, the Crown Prince of Elbia! In a whirlwind of uncertainties, Allison suddenly finds herself in Elbia battling her own emotions, Jacob's so-called faithfulness and the King of Elbia himself!