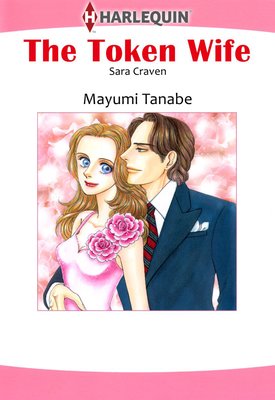 This bundle contains: THE TOKEN WIFE, HIGH TIDE AT MIDNIGHT, and BARTALDI'S BRIDE
Louise longed for the happy household she had lost after her father remarried. But then her boyfriend elopes with her stepsister. Hurt by their betrayal, Louise leaves home. Then a charming and dangerous man named Alex comes after her and tries to make an outrageous deal with Louise... Will she accept? 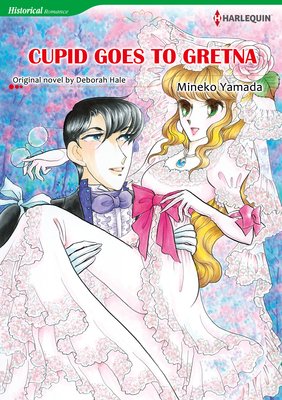 Oliver's a brilliant scientist, and to avoid any distractions from his work with glazes, he glazes over any prospect of love in his life-until Ivy storms into his lab, demanding that they get married! It's all a part of a scheme that'll reunite the loved ones in their lives, but will this fictitious elopementprove that the science of love is real? 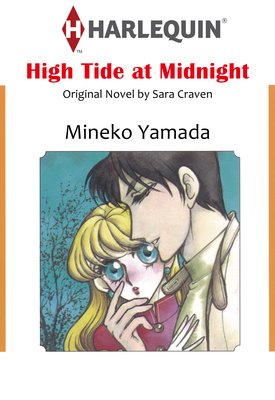 Morwenna had grown tired of living with her family, so she left home. With nowhere to go, she decides to go to Trevennon, where her mother used to live. There she meets the owner of a manor, a beautiful young man named Dominic. He tells her stories about her mother, and Morwenna falls head over heels in love. But is Morwenna really ready to dig up the past? 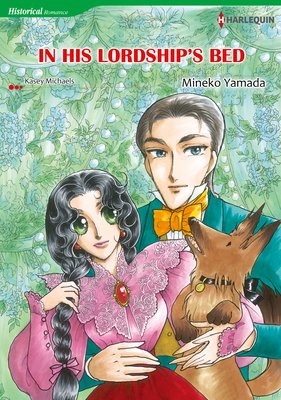 In His Lordship's Bed

Since arriving in London, Eleanor has fantasized about a life with her fairy-tale prince, Lord Nicholas Buckland. When a trip with her pregnant sister brings them to an old run-down inn, Eleanor is dumbfounded to learn that her very own fairy-tale prince is also a guest at this dreary establishment. After a dream-filled night, Eleanor wakes up to her sister's shrieking and finds herself in bed with a naked Lord Buckland.