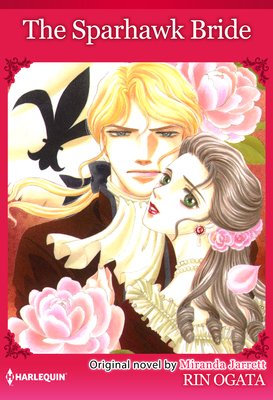 On the eve of her wedding, well-to-do Jerusa wanders into the garden and meets a man named Michel. She is drawn to his angelic smile, but Michel has come to enact revenge on her father, his oldest enemy! Jerusa learns of his intentions after Michel kidnaps her. She should hate him-so why is she so drawn to him? 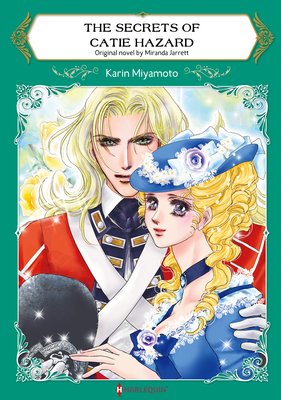 The Secrets of Catie Hazard

As the American Revolution gains speed, even in the British-controlled harbor town of Newport, rebels are on the move. Catie, the sole proprietor of Hazard Inn since her husband's death, finds out that her home will be used to house British soldiers. Just before they arrive, she sends her daughter, Belinda, away to keep her safe. As she turns to welcome the soldiers, she comes face-to-face with Anthony Sparhawk, the man who saved her eight years ago. They spent only one night together, but she's never forgotten him. He, on the other hand, doesn't remember her at all, but Catie is still anxious. She has a secret that he must never know-Belinda is actually his daughter! 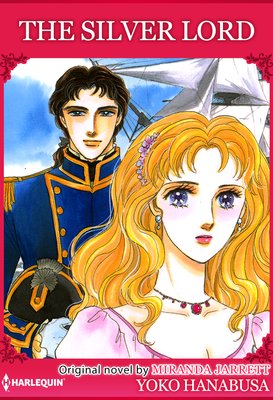 Fan Winslow is the landlord of an old mansion in nineteenth-century Tunford, England. One day, a man who claims to be the new master of the mansion appears before her. His name is Captain George Claremont, a famous navy hero who was looking for a house to settle in. He easily charms Fan with his gracious manner and kind gestures, but she knows she mustn't let herself love him?she's secretly the head of a smuggling ring! How could a hero like him ever accept a criminal into his heart?