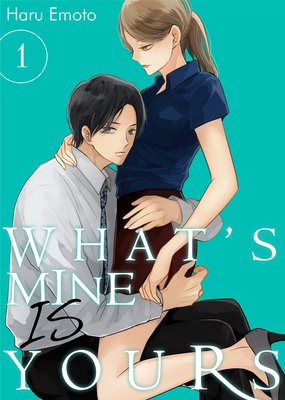 What's Mine Is Yours [Total ch. 21] Completed

Kento is a guy with terrible dating habits who breaks hearts right and left. Mari is a woman stuck in an affair with a married man. Be it coincidence or fate, they bump into each other in front of a shrine, and that causes their bodies to change in a very unexpected way. They soon realize that they swapped certain parts of their lower bodies, and just like that, their romantic and physical lives change in an instant. Kento and Mari have to navigate their relationships and feelings in their new bodies, while also struggling with the newfound partnership that quite literally has them joined at the hip. 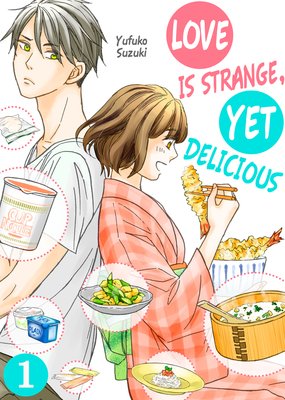 Taira is a handsome but aloof university student who rejects every girl who asks him out, no matter how gorgeous. He has no interest in love or food, taking in the bare minimum nutrition required as he spends all his time at either university or his part-time job at a TV station. One day, he comes home drunk and passes out in the hallway outside his apartment. His neighbor, Koto, takes him in and treats him to a delicious meal. Being an avid cook, she asks, "How does it taste!?" But, instead of providing helpful feedback, Taira says, "I don't care about food as long as it suits my taste..."

"Please stop trying to feed me!" He can't be won over with romance or food?it's an impossible love story! 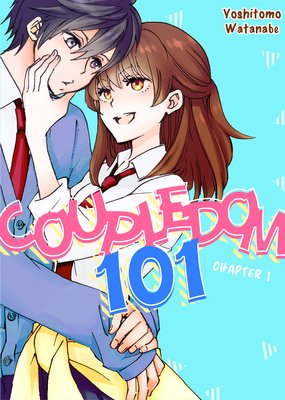 Mamoru and Miyuri are two best friends who've decided to become a couple... but what does that even mean? The handsome yet adorable Mamoru and the cute tomboy Miyuri have known each other since they were babies. They love each other and know everything about each other. They share the same interests and like each other's looks, so you'd think they'd make the perfect couple... except something's missing. But what? A cute romcom with two clueless sweethearts you're bound to fall in love with! 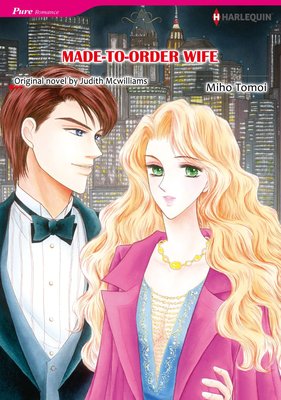 This bundle contains :"MADE-TO-ORDER WIFE", "BEDDED BY THE BILLIONAIRE" and "THE BILLIONAIRE AFFAIR".
Life has been tough for Max Sheridan, but he's fought tooth-and-nail to become a major player in international business. Having made his money, he's out to find the one thing that would make his life complete, and a wife and children are the only thing Max can't buy. What he can buy is the services of manners consultant Jessie Martinelli. Employing this lady to help him find the woman of his dreams was a smart idea, but is he smart enough to realize that she might actually be the one he's looking for? 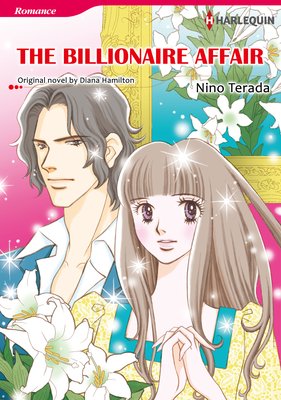 Twelve years ago Ben Dexter and Caroline Harvey engaged in a tumultuous teenage fling. When Ben disappeared, Caroline's hateful father told her that he'd paid him off to leave her forever. Now that Ben is back in Caroline's life to claim a piece of art, she finds herself conflicted. She once loved this man, but he left her simply for money... or did he? Caroline must face her past before she can move forward.