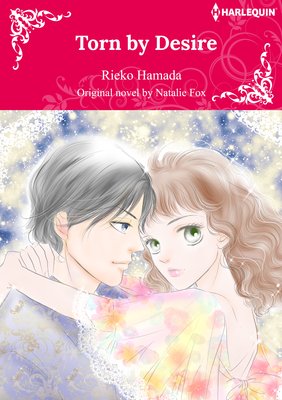 Kate always had a faint crush on her boss, Conrad Latham. So she's overjoyed when her company sends her to work in Spain, where Conrad lives. The only downside is that Conrad's brother, Guy, is accompanying her. In contrast to the graceful Conrad, Guy is arrogant and self-assured, and Kate's always kept her distance from him. However, she discovers there's a lot more to this serious man than meets the eye. Now, just what exactly is Guy up to? Angel is astonished by a chance meeting at a lakeside hotel. What is Hugo, the con artist who stole her cousin's heart and money, doing in a place like this? Angel follows him in her car but is soon stranded by a storm at his manor. She is flustered, but he kisses her and asks if she's come to seduce him. Angel has always been a good girl, but she finds herself quickly changing under the spell of this sexy, cunning man! 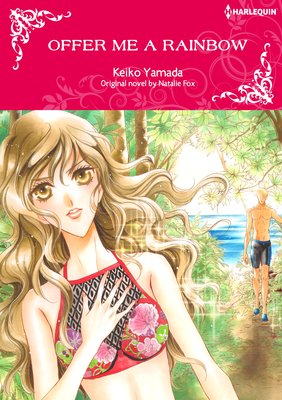 Offer Me a Rainbow

Miranda was once known as the queen of high society, but now she lives alone on a deserted island in the Caribbean. Or, she did until a man named Louis made a sudden intrusion into her island home. He knows all about Miranda's past, and comes across as exceedingly arrogant. Especially when he announces that her uncle has sold him the island and everything on it...including her! It was because of her uncle that Miranda had to abandon her former life... And now this? Yet when Louis abruptly steals a kiss from her, she feels an intense heat envelop her body... 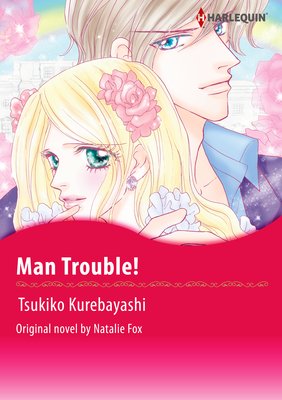 Jade and Mel were a happy couple, madly in love. On Jade's twentieth birthday, they were going to tell her father about their engagement. However, on that day, her father unexpectedly announced her engagement to another man by mistake in front of the guests. Hurt and embarrassed, Mel left her and never returned. A few years later, Jade is running her father's advertising agency, but the business is failing. On the verge of losing her company, she desperately turns to Mel, who has become a successful management consultant, in the hopes that he will help her. So they meet again and Jade immediately falls for her gorgeous ex, but Mel gives her the cold shoulder. And soon a rumor starts spreading that he is actually conspiring to take over her company! 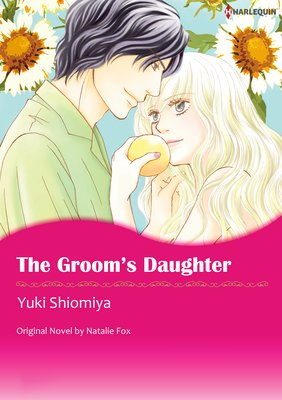 Nina's adoptive parents were never able to give her the love she needed, so with nothing but his name to go on, she sets out to Sicily in search of her biological father. However, when her wallet is stolen, she finds herself penniless on the streets of Palermo. A handsome lawyer named Lorenzo comes to her rescue, but Nina soon learns that his intention is to trap her in his mansion and force her back home to England. Apparently Lorenzo's mother and Nina's father are getting married, and Lorenzo aims to keep Nina from getting in the way. Since Lorenzo won't tell her more than that, Nina wonders if it is because she was born out of wedlock...until she learns that Lorenzo has mistaken her for her father's lover!