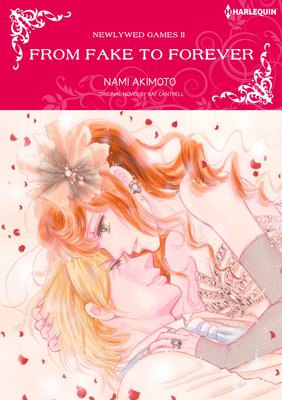 Two years ago, knowing nothing about each other's lives, Meredith and Jason had a passionate weekend affair in Las Vegas. They got married in a drunken haze, but neither of them realized their marriage was legally binding...and Meredith had no idea that the man she'd married was Jason Lynhurst, renowned entrepreneur and fashion executive! Now she's trying to get a divorce, but as news of their marriage spreads, Jason's new fiancee breaks up with him, crushing his hopes for a business deal. According to Jason, Meredith owes him now...so he coldly demands that she infiltrate his competitor as a spy! 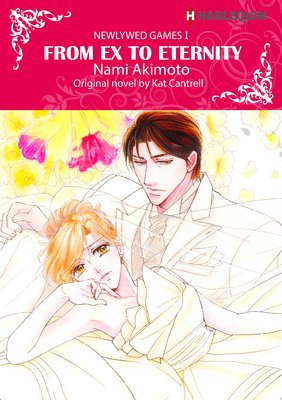 From Ex to Eternity Newlywed Games I

Cara Chandler-Harris is the lead dress designer and owner of Cara Chandler-Harris Designs, an up-and-coming wedding dress company. She was supposed to get married to Keith "Missle" Mitchell, but when a life-altering tragedy struck the week of their wedding, he left her to recover by herself. Now, years later, he's a successful consultant, dedicating his life to his job. The two come into close contact again via a bridal expo at a property he is renovating. While the two work together to make the bridal expo at his resort a success, Mother Nature decides to toss a tropical storm their way! Stuck elevators and couples spa tests... Are these two destined to restart their romance, or is it all just part of the job?