This is a collection of free-previews of the best Harlequin comics! The vol. 63 is featuring the theme "Cowboy Hero". It contains "To Lasso A Lady", "Outback Boss, City Bride" and "THE COWBOY AND THE PRINCESS". 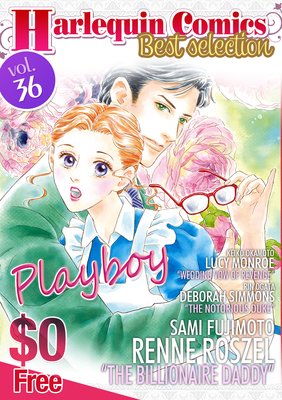 This is a collection of free-previews of the best Harlequin comics! The vol. 36 is featuring the theme "falling in love with a Playboy" vol.1. It contains "THE BILLIONAIRE DADDY", "WEDDING VOW OF REVENGE" and "THE NOTORIOUS DUKE". After a one-night stand, Lauren's sister became pregnant, gave birth, left the baby girl with the father and disappeared. But Lauren's not about to leave her niece with the kind of monstrous man who would toy with a woman's heart. Lauren steels herself to confront Dade in his penthouse apartment...only for Dade to mistake her for his new nanny! This gives Lauren a master plan: she'll live with him as his nanny in order to find proof that he's unfit to be a father, giving her a fighting chance in the pending custody battle. But will spending her vacation with this known playboy prove to be more dangerous than she could have guessed? 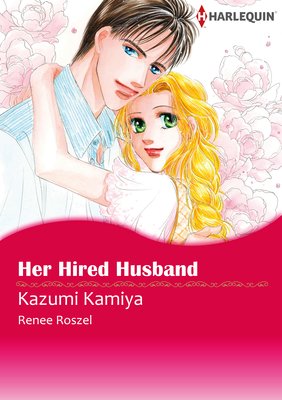 Sally wants nothing more than to have a baby, but her upper-class grandparents will not accept an illegitimate child. So Sally decides to have someone pretend to be her husband while her grandparents come to visit, and that someone ends up being the unsuspecting Noah Barrett. Due to a prolonged visit, their charade must last longer than expected. Will Noah and Sally be able to fool her grandparents in such close quarters? 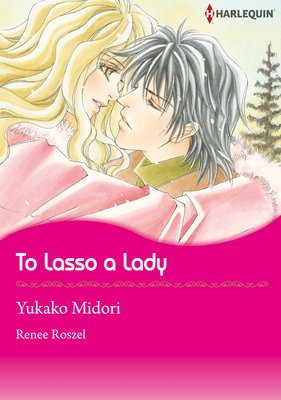 To Lasso A Lady

Amy works as a waitress at a cowboy bar and has a younger sister who's ill. Eira, a farm owner who's a regular at the bar, takes pity on her and tells her that he will take care of her and her sister if she will marry him with the intention of being a friend who can enjoy having tea with him. Amy believes his honest and kind words and heads to Wyoming, but when she arrives the place is covered in snow. The snow prevents her future husband to come and pick her up, and instead she is trapped in a house due to the blizzard with his son....