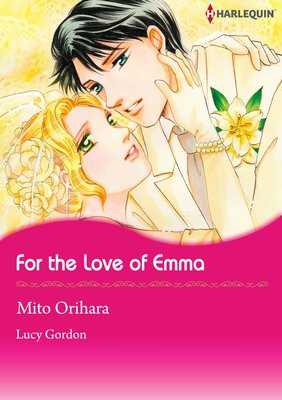 This bundle contains : For the Love of Emma, THE UNMARRIED FATHER, and DADDY AND DAUGHTERS.
Briony just became a secretary for company president Carlyle, famous as a workaholic. Just as she finishes an urgent job, a little girl bursts into the office: Carlyle's daughter, Emma. Briony is shocked by the instant change in her boss. The normally haughty man boasts a transformative smile as a proud single father. Briony ends up joining the pair on a trip to the amusement park, when Emma suddenly collapses in pain! Carlyle confesses that Emma has a heart condition, and has only a few months left to live. Not only that, but he begs Briony to fulfill his daughter's final wish-he wants Briony to marry him, and become Emma's mother! 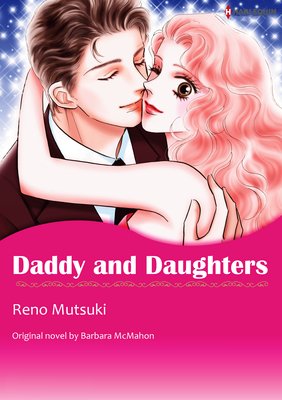 Cassie is tasked with taking care of her divorced boss's twin daughters, daughters he didn't even know he had until their mother recently died. Flustered, he appoints Cassie as his temporary nanny. Cassie admires her young and accomplished boss. When he asks her to do something, she can't refuse him. While spending time with him in the course of looking after his kids, she sees the real Jared, and she can't help falling for him. But she can't expect anything from him. Because all he's looking for is someone to take on the mother role for his children... 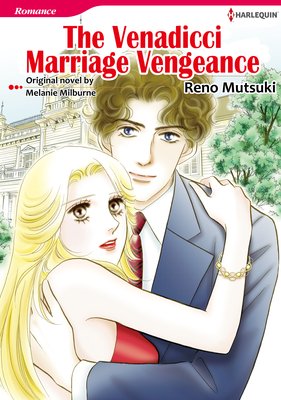 While her father lies in hospital, Gabriella is trying to save the family company from debt collectors. There is only one person she can turn to: Vinn Venadicci, the son of one of her old servants. Seeing his face reminds her painfully of all the hardship she made him go through when they were children. Now Vinn is a rich man, and in exchange for his help he asks for Gabriella's hand in marriage! He must still hate her. This marriage is for vengeance! 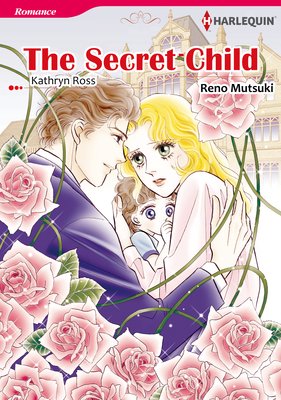 When she runs into Luke, her former lover, Alison is distressed. He betrayed and cruelly dumped her, but he's also the father of her son, Nathan, and she'd hoped never to see him again. But now he's offered to invest in her failing hotel...on the condition that she let him meet Nathan. What does this mean? Does he want to take even more from her? Alison can't let him get to her a second time, so she hardens her heart.After all, he's the same hard-hearted scoundrel who hurt her before, isn't he?