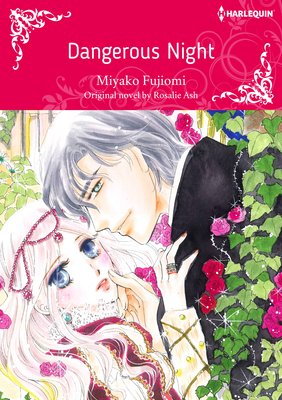 Anastasia is an up-and-coming actress who has just made her successful debut. Then a man full of dangerous charm suddenly appears from her past. Six years ago, she'd had no idea who this man was that kept coming and going from her father's manor. She had no idea where he lived or what he did. In fact, she knew absolutely nothing about him! But Anastasia did know one thing: with just a glance, she was wholly his. After she'd worked up the courage to confess her feelings to him, he dismissed her as a child and rejected her. Jed is still as charming and intense as he was six years ago, but what reason does he have for coming back into her life? 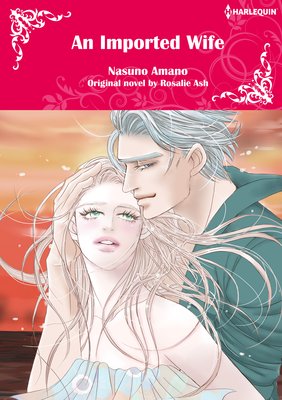 Gabriella, an assistant for an English fashion magazine, is traveling alone to a small island in the Indian ocean. The entire editorial team was supposed to be there, too, but everyone else suddenly fell ill, leaving Gabriella stuck hunting for locations all on her own. Just as she begins to relax at the hotel, a man suddenly barges into her room. It turns out to be Rick, the rumored secret lover of her editor-in-chief. And without hesitation, he immediately sets his eyes on her... Will she be able to stay focused and strong...or will she give in to his mesmerizing gaze? 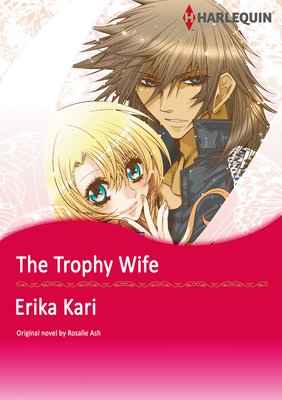 India was shocked to discover her new husband Brad's dark past from an anonymous letter delivered on her wedding night... A previous marriage, an indictment for assault and even a photo of a woman disfigured by violence... The impetuousness of her whirlwind romance with the charismatic young art dealer weighs on India. So, in a panic, she flees to an old castle in Brittany.......