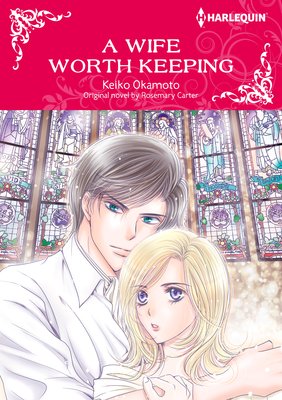 A Wife Worth Keeping

It's been over a year since she caught him cheating on her. Although she's been struggling, Samantha's getting used to a new life with her young daughter. One day, her estranged husband showed up at her apartment. He came to tell her about the massive inheritance that her father-in-law left for his granddaughter. But he gave her a shocking condition in order to receive it. If Samantha wants to receive the inheritance, she and Annie need to live with him for the next six months. Samantha can't live with the man who betrayed her. But when she thinks about her daughter's future...Samantha decided to go back to his house and engage in a marriage in name only. Her father's research project can only be completed with photographs of the frieze in the desert, and the only way she can get there is by joining Fraser Mallory's survey expedition. However, there are two problems: her father and Fraser had a falling out with each other a long time ago, and Fraser never works with women. But there is a way to solve both problems at once-she'll become "Corey" and pass herself off as a man! 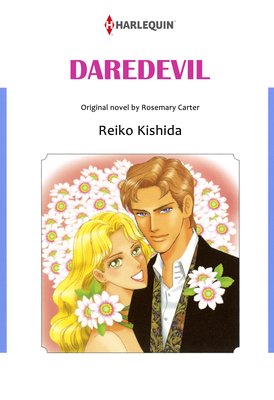 A young girl is kidnapped and held in a cave for a week before her miraculous rescue. For her family, it was a nightmare that they'd like to put behind them. For writer Trisha Maxwell, it's a chance for a major article-and a major bonus. Trisha's tasked with getting close to the family, and while Gary might jump at the chance to invite her into the Vareen family's inner circle, Raoul has his suspicions about this mysterious reporter.