To Catch a Bride

Kalli ran away from the marriage arranged by her Greek grandfather on the day of the wedding ceremony! Later the man who should have been her husband, a millionaire named Nikolos, hires her to restore his mansion. She accepts the project as a way of apologizing to him, but it's actually Nikolos's way of getting revenge for his wounded pride! And even though Kalli is the one who ran away, she soon starts to fall for his overwhelming charm... 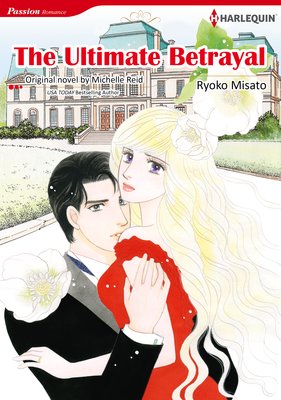 One day, Rachel's friend tells her about her husband's affair. In that instant, Rachel's whole world crumbles around her. She married when she was seventeen years old and believed she had the perfect life with a handsome husband who loved her and their three beautiful kids. Her husband, Daniel, is a busy CEO, so Rachel never thought twice before about his staying out late for work, but was she just being naive? Thinking there's been some kind of mistake, she asks Daniel about it when he gets home, and he doesn't even try to deny her allegations! This bundle contains: PLEASURED IN THE BILLIONAIRE'S BED, HIS BRIDE FOR ONE NIGHT, and THE BRIDE IN BLUE
After her husband dies, Lisa starts a house cleaning business by herself. One day, she goes to clean a luxury penthouse on the beach to cover for one of her employees who's been hurt. The man who owns it is the unsociable Jack Cassidy. And he's a famous author that Lisa's a huge fan of! When Jack hears this, he suddenly invites Lisa, who's a complete stranger, to accompany him to an awards party the next day. Lisa doesn't date men anymore. She tries to resist him by telling him that, but she can't fight against his charm, and she can't suppress the excited feeling that's spreading through her heart, either. 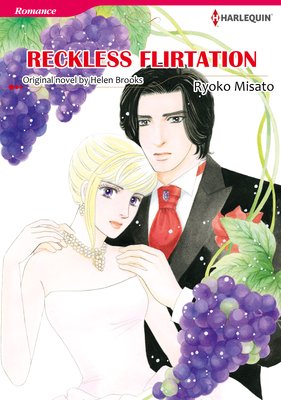 Sandi works at an advertising company in New York and has a painful past involving her ex-husband. What sustains her is her dedication to looking after her pregnant sister, Ann, who just lost her husband. One day, a sophisticated man named Jacques visits them. He turns out to be the brother of Ann's late husband. He insists that Ann deliver the baby at his family castle. But Ann's husband's family disowned him! This must be some kind of diabolical plan! Sandi takes off to France with her sister, where she's bewildered by the sweet words uttered by Jacques, who has eyes filled with temptations. She mustn't trust him! 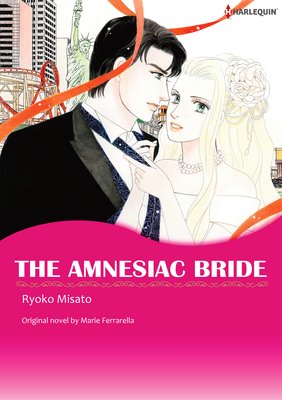 When Whitney wakes up in the morning, she realizes that she has no memory. She wonders who this handsome man sleeping right next to her is. Is the wedding dress in the closet hers? Her groom seems more confused than she is. Her husband, Zane, tells her that they are in the middle of their honeymoon. Apparently she hit her head in the pool. But she becomes suspicious when Zane acts awkwardly and, though they are newlyweds, refuses her advances. Is she really who he says she is? Is he? The Bride in Blue

When Godfrey left this world, he left a child growing inside Sophia. He wanted her to marry his brother so she'd be safe and sound, and Sophia's marriage to Jonathon is based on necessity, not love...or so they think. When a tragedy strikes their marriage of convenience, they might find themselves closer than they'd expect.

Rescued in a Wedding Dress

Alone at the office early one morning, Molly secretly tries on a wedding dress. Six months ago, the man she was supposed to marry stole her savings and left her, and seeing the dress in a box of goods donated to the charity where she works makes her a bit sentimental. When she goes to take it off, the zipper's stuck. So much for this being her little secret! Molly runs to her boss's office for help, only to find her hot, new boss looking at her as if she's crazy!