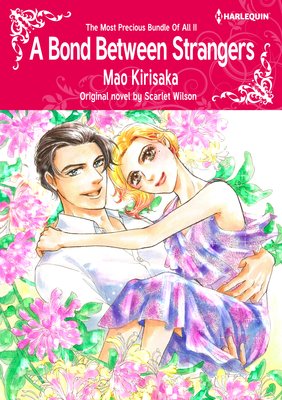 A Bond Between Strangers

Lily's life is turned upside down when she learns that an egg she donated was accidentally fertilized with the sperm of one of the doctors at the hospital where she is a nurse. Now, due to the fertility clinic's mistake, a woman is pregnant with their baby! Carter had gotten divorced after undergoing infertility treatments, but he wanted to have parental rights no matter what. He asks Lily for her help and offers to help her out in return. She knows he is only using her for the baby, so she really shouldn't fall in love with him... 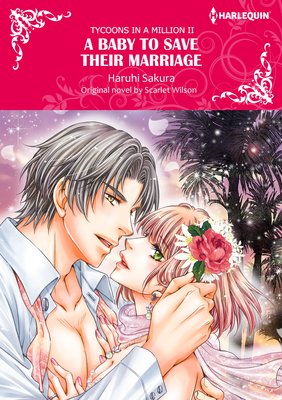 A Baby to Save Their Marriage

Addison's marriage is at a crossroads. Her once-loving husband, Caleb, has become a workaholic who neglects his family in favor of amassing more and more wealth. After spending a long time at a loss, Addison decides to stake the survival of her marriage on one vacation. Seeing her husband playing with their son against such gorgeous scenery reassures Addison, but another problem remains: a new life is growing inside her...and Caleb has always said they don't need a second child. How can she tell him? And how can they return to days filled with love? Holiday with the Millionaire

After Lara witnessed her boyfriend's betrayal with her own eyes, she fled her home through a downpour, stricken with grief. A regular woman like her just wasn't destined to have a fairy-tale romance... She had nowhere else to go, so she went to the house where she worked as a nanny. The owners of the home were kind and let her stay in the house while they were away. That night, just as Lara thought she had time to calmly think about what she was going to do next, her bosses' friend Reuben Tyler visited. Lara's life was turned upside down the moment he offered her his hand! The Prince She Never Forgot

Ruby was on a trip to Paris when she suddenly met Alex, a man with beautiful blue eyes and black hair... Even though she didn't know his name, she was charmed by him and they shared a kiss! He promised to contact her and they went their separate ways. He never reached out to her and she returned to London. That's when she learned who Alex really was...the crown prince of the kingdom of Euronia! It was not her place as a commoner to want to meet him again, was it? Yet she never could cast aside her feelings for him entirely. So what does it mean that, ten years later, he's suddenly summoned Ruby out of the blue?