At a New York night club Lacey fell in love with Prince Hafiz at first sight. She moved to Rudaynah to be with him and had spent a year in his desert country of beautiful sunsets and starry nights when he suddenly told her that he was marrying a girl from a respected local family at the sultan's order. As she listened to him with shock, he said he would not let go of Lacey's body or soul even after he married-he wanted her to stay and be his mistress! 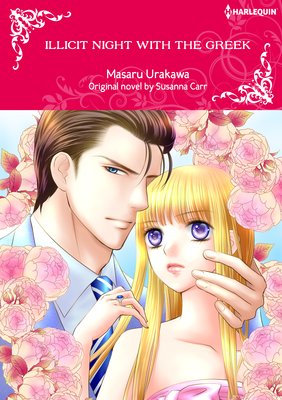 Illicit Night with the Greek

After her father remarried, Jodie moves in with the powerful Antoniou family in Greece. Stergios, her stepbrother, who is eight years older than her, welcomes her warmly, but her father and stepmother do not show any interest in her. To Jodie, who has longed for her parents' affection her whole life, the Antoniou house soon begins to feel like a prison. One day, she causes a scandal and is kicked out of the house and sent to live in the United States with her mother. Four years later, she comes back to Greece with one goal in mind: reconciling with her father. But Stergios doesn't believe her. He thinks she's come back to ruin her cousin's wedding, so to avoid a wedding-day debacle, he takes her to his private island as his prisoner... 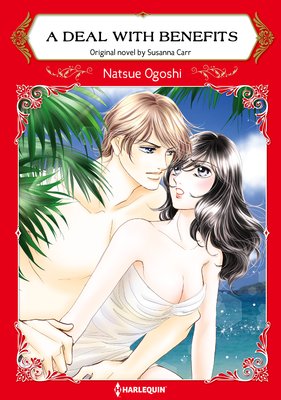 A Deal with Benefits

Ashley lives on a small island off the coast of Florida that her late father left to her. One weekend, a mysterious man named Sebastian comes to the island. Unable to resist this rough, charismatic man, Ashley spends many nights with him... Soon after he leaves the island, she learns that a large corporation has taken the island as payment for her debt. The president of that company is none other than Sebastian himself. Ashley goes to confront him and beg for her island back. He consents...but only if she becomes his lover for a month!

During her spring break, Isabella, a college student from the United States, visited Rome. There she met Antonio when she asked him for directions. Attracted to each other like magnets, they started dating after spending the night together. But the happiest moment of her life ends when Antonio dumps her without any explanation. That's when Giovanni, Antonio's older brother, volunteers his moral support to Isabella. While comforting her, he offers her a drink and suddenly Isabella finds herself caught between two brothers and accused of cheating! How is Isabella ever to win back Antonio's love? 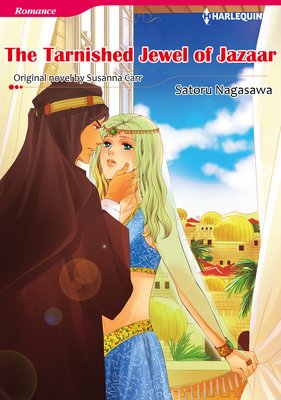 The Tarnished Jewel of Jazaar

Before her wedding to Nadir the sheikh, Zoe was frightened of the man called "The Beast." They say if he doesn't take a liking to you in bed, he'll call off the marriage. If that happens, Zoe's future and her life are over! Zoe has long been looking for a way to escape to another country, and this marriage would give her that chance. But only if she can win over "The Beast"!