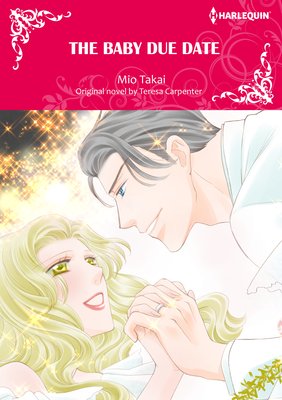 The Baby Due Date

Lisa Langdon hears shocking news from the clinic about her recent artificial insemination. The father of her baby is Jared Steele, a millionaire and company president. Jared has no interest in marrying; he just wants a baby to raise by himself. Lisa does not want to give up custody. Then she receives a check from the man, offering to buy her baby. Enraged by his behavior, Lisa charges into his firm and gets into one of what will be many quarrels with him. But even Lisa realizes how irresistibly gorgeous the man is, and as she gets to know him better, her feelings begin to change... 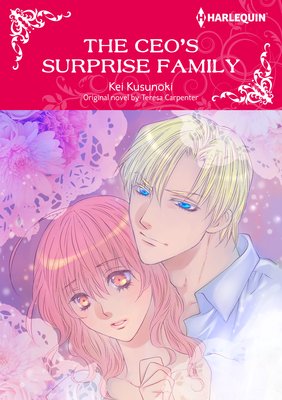 Lexi approaches rich corporate executive Jethro, pretending to be his escort for a party. With her natural appeal, the coldhearted Jethro is entranced and steals a kiss from her. Lexi rebuffs him and tells him who she really is-she sought him out to see if he is the father of her deceased best friend's child. She knows he doesn't want a family. If he is the father, she just wants him to cede custody to her so she can adopt the child. Jethro's reaction isn't at all what Lexi expected and he proposes an outrageous deal! 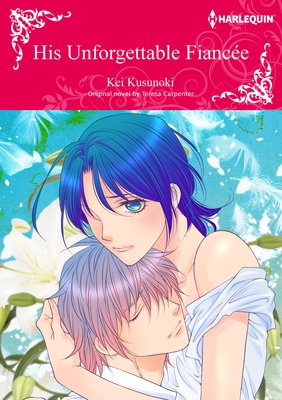 Grace had just retired as a sheriff and was looking forward to the next stage of her life. But on the night of her last day at work, a man suffering from amnesia was placed in her custody. Every time he tried to remember something, his head pained him-she couldn't leave him alone. While she diligently took care of him, her feelings for him began to warm. Then she found out he was extremely wealthy. Nevertheless, Grace decided to continue supporting him until he recovered his memory. She knew their connection would break once his memory came back, but she couldn't deny herself this time with him... Alex is a respected school principal who leads by example. The one blemish on his record is his divorce, and rumors have spread as to why he and his wife split. But these last four months, Alex has been growing closer to Sam. He is drawn to her charm and her sweet voice. They are getting along great...until one day she stops by his home, holding a child!