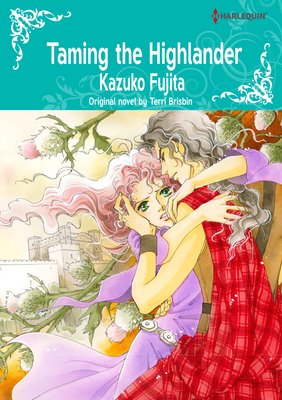 A heavy fog covered the highland castle when a terrible scream pierced the dark night. Lady Kenna, the wife of the castle's Connor MacLerie, was found dead at the bottom of the parapets. Known as a ruthless beast who was believed to have murdered his wife for not bearing him children, rumors about Connor spread throughout the land. Nearby clans feared the thought of offering their own daughters to him as brides. From a weaker clan, Jocelyn was unable to escape her fate. After being transported to Connor's castle as his bride, his words made Jocelyn feel as if she were but a mare for breeding. "I will meet you in bed until you give me a son," he said. 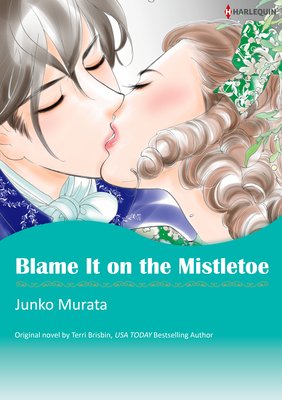 Blame It on the Mistletoe

After a tragic carriage accident, Iain retreated from society for four years. Meanwhile, his childhood friend Julia grew into a beautiful young lady of the aristocracy. Just seeing her again makes Iain's heart pound! After narrowly surviving the accident, Iain lost both his smile and the zest he once had for life. But when the two of them kiss under the mistletoe, Julia feels all the passion that he'd been hiding... That kiss set her heart on fire! She'll do anything to keep from losing him again.