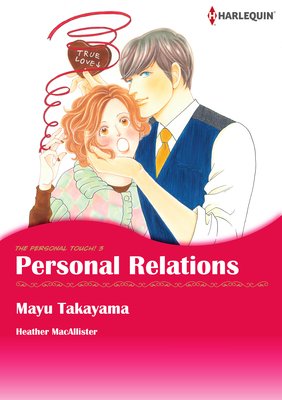 Brook is shocked when one day her younger sister,Courtney,announces that she will be getting married to her boyfriend,Jeff. However,the two of them are still in high school. "As her older sister,I must put a stop to this reckless marriage!" When Brook consults with Jeff's cool and handsome older stepbrother,Chase,he throws her a $10,000 check,saying bluntly that "I'd like to pretend none of this ever happened"! Shaking with anger that he has insulted her sister by saying she's only after money,she ends up slapping him in a burst of outrage! 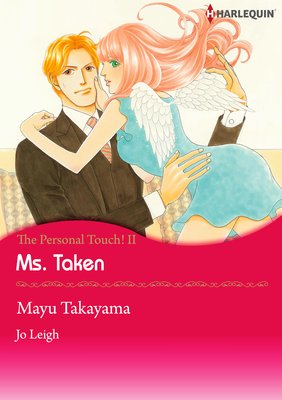 Secretary Jane has been in love with Charles, the CEO, for three years. One day, Jane receives an order from Charles to put out a personal ad in a magazine addressed to a "Holly Baskin." Could Holly be his ex-girlfriend...? Jane is still reeling from the shock of the ad going to print when a statue of Cupid falls from the sky and hits her in the head, knocking her unconscious. She wakes up to find herself in a hospital bed, unable to remember anything, no matter what the doctors ask her. Then suddenly, she remembers her name: "I'm Holly...Holly Baskin." 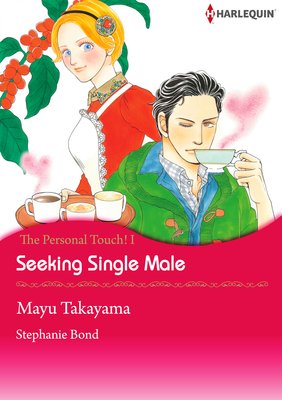 No decent woman would put out an ad for a boyfriend! I can't let some harlot near my little brother! In place of his brother, Greg decides to meet a woman who placed a singles ad, with the intention of turning this "Coffee Girl" down. But the Coffee Girl he meets is exceedingly beautiful. Why would she have put out a singles ad? And Lana, a coffee shop owner, is suddenly kissed by a man who's supposed to be applying as her potential roommate. The first of three romances revolving around magazines!