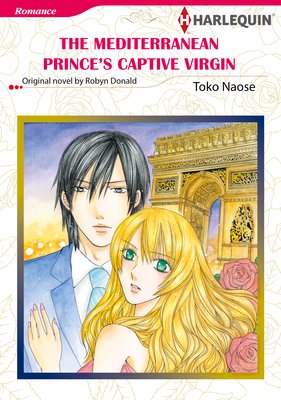 Leola's parents sent her to Illyria on vacation in the hopes that it would take her mind off losing her job and cheer her up. One night, unable to sleep, Leola decides to take a midnight stroll to clear her head. While on her walk, she is suddenly grabbed from behind by a strange man who drugs her. When she awakes a few days later, she realizes that the man who kidnapped her was Prince Nico Magnati, the brother of the ruler of Illyria. Unsure of what is happening, she demands that he tell her why he has kidnapped her, but all the prince will say is that she is in danger and that she must stay under his watch until everything is safe. Unhappy with her situation at first, Leola soon begins to grow fond of her captor. Before long a very important question arises-what will Leola do when the prince finally says she is free to leave? When she woke up, she had lost her memories. It seems she and a baby were involved in a train accident, and their lives were saved by Dr. Stewart Kramer. According to him her name is Desiree, the baby is hers...and she was the wife of his late brother. Because he had been estranged from his brother for a long time, they'd never met before. Desiree can't quite believe she had a husband and is crushed by anxiety...but before she knows it, she's opening her heart to kind, supportive Stewart. What will it mean for their new relationships when she finds out she isn't actually Desiree after all! 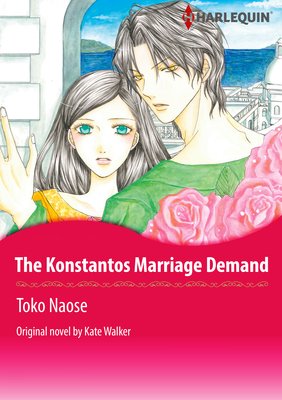 Sadie is not happy to run into her ex-fiancee, Nikos. Five years earlier, their union was supposed to end the two families' long-running rivalry. However, just before the wedding, Sadie's family business failed, everything went to shambles and now she and her family are about to be kicked out of their house-a property owned by Nikos. In order to protect her agoraphobic mother and her little brother, Sadie is on a mission to beg Nikos to allow her family to keep the house.But what will Nikos ask in return?