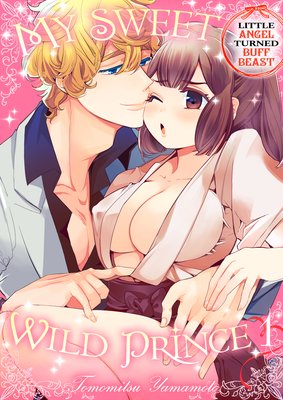 Koharu, the tough daughter of a martial arts family, was childhood friends with Masumi, an angelic boy who she often had to protect because he was bullied due to his mixed blood. When he moved away, Koharu went to college without him. One day, she gets harassed by a group of guys only to be saved by a host-club worker, who turns out to be Masumi! The little angel she remembers has grown up to be tall and amazingly strong! And kind of sexy now, too... Soon after, Masumi quits his job as a host to become a live-in instructor at Koharu's family dojo. What will happen with them under the same roof!? 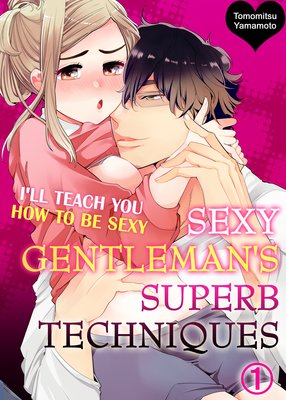 Rika likes to drink. She goes to this bar to find a "man with a wrist watch" who once comforted her when she got drunk. But the only man who talks to her at the bar is Masa, who's an unshaven older man... One night, Rika finds herself in a strange place after she passed out, and sees the man she was looking for kissing her and caressing her body... But when she wakes up, the man next to her was not whom she expected! 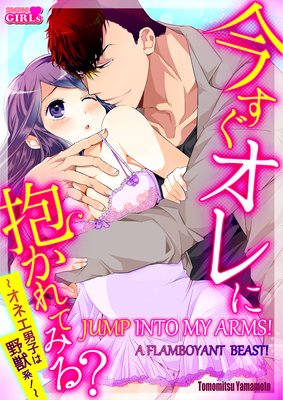 Sora Nanami is a newbie at a cosmetics company, working alongside a very skilled but effeminate top stylist, Iori Amano. Although Sora's shy and unassuming, behind her disheveled appearance there's a hidden beauty that Iori is all too eager to bring out. His interest in Sora borders on obsession and his pursuit is relentless! Sora does everything she can to avoid him, but with each passing day she grows to find his unique personality and behavior cute and endearing. What will become of this eccentric couple!?