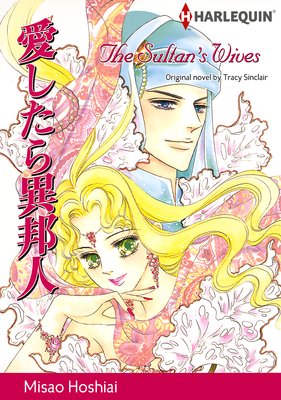 Fearless freelance photojournalist Pippa goes to the small Arabic country of Sharribai to chase a story. She's heard it's a strict monarchy where harems still exist, and she wants to find out the truth. But Pippa is mistaken for a spy and arrested upon arrival. Sultan Mikolar suggests she become his lover in exchange for her release and an exclusive interview with him. When Pippa accepts his proposal, she soon finds herself falling for him...and uncovering a dark palace conspiracy! 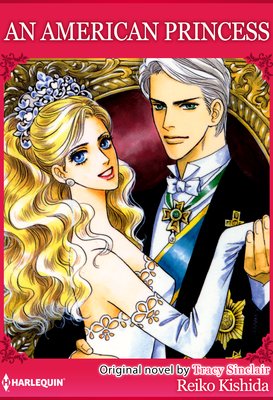 Shannon always wanted to be a princess. So it's like a dream when she wins a game show and the prize is to spend two weeks living like one. She arrives at the castle with a pounding heart, but the cold eyes of King Michel await her. His cheerless greeting confuses her and she finds herself thinking about him all the time. Before she realizes what's happened, she's head over heels for Michel! 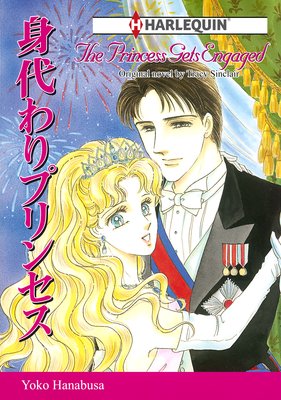 The Princess Gets Engaged

The kingdom of Baumard is celebrating following the uniting of a new royal couple. Megan has just arrived there on vacation, but ends up having to fill in for the princess herself! The truth is, Princess Gabrielle of Baumard and Crown Prince Nicholas of the neighboring country fight like cats and dogs. After learning that their parents have both agreed to the marriage without their consent, both rebel, and Princess Gabrielle disappears. Megan looks just like Gabrielle, so she is asked to fill in for the princess, and go to the castle of her dreams. That's where she meets Prince Nicholas and starts to fall in love... 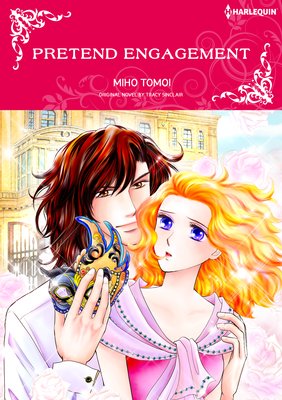 Jillian was on a trip to Venice when she was swept off her feet by a man she'd only just met...and she agreed to marry him! But it turned out that he's a con artist who already has a wife and child. So Jillian ran out of the chapel in her wedding dress without a penny left to her name. She's crying by the canal, feeling like the biggest fool on earth, when a gorgeous man bumps into her and asks if he can help. He takes her in, and his house is an honest-to-goodness mansion! Jillian feels as if she's wandered into another dream. Her rescuer is the Duke of Destino, one of the most eligible bachelors in all of Europe, and he's offered to hire her as his secretary! 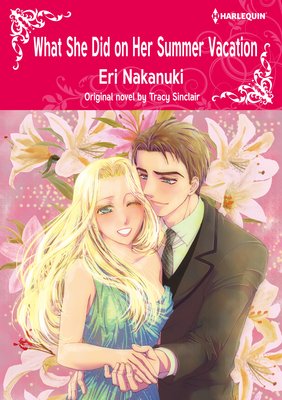 What She Did on Her Summer Vacation

Melanie is regretting her decision to travel to England. A horrible storm is preventing her from finding the manor house where she's supposed to be staying. Then a marvelous house comes into view. Its owner, David, is kind, and Melanie ends up staying the night. However, David wasn't the only one staying there-Melanie's welcome from the twins isn't so warm, but almost like magic, she is able to get them to open up to her. David is charmed by her empathy and beauty, and so Melanie's sleepless nights begin... 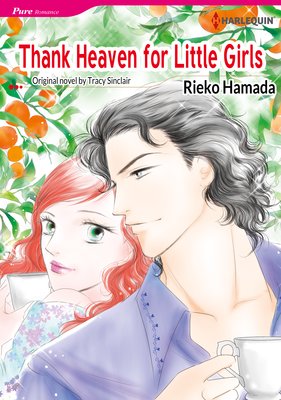 Penny, a single mother, has gone on a dream trip to Rome with her five-year-old daughter. It was her hard-earned one-month-long vacation. She was excited because she was able to rent a house in a luxurious city. The night Penny arrived, after she fell into a deep sleep to recover from the exhaustion of traveling, she was woken up, and a man she didn't know was standing at the end of her bed! He wanted to know what she was doing in his bed. What on earth was he talking about? 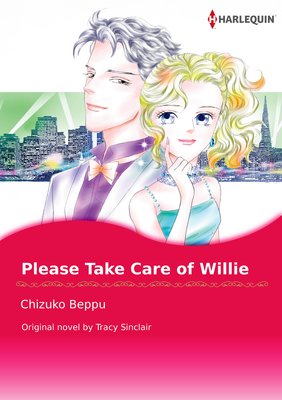 Alexandra, the owner of a travel agency, agrees to look after the young child of her client, but when the woman doesn't return, Alexandra suddenly finds herself his unexpected guardian. With the help of some media coverage, Chase shows up, claiming that the boy is his nephew. He is a famous wealthy man whose amazingly handsome looks should be considered illegal. Despite his beauty, Alexandra disapproves of his arrogant attitude and the two end up quarreling. But, setting aside their heated arguments, Alexandra and Chase come to realize they must team up to find the poor child's mother. 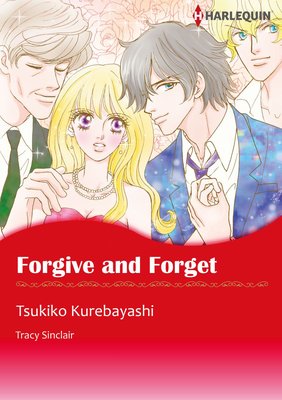 This bundle contains : Forgive and Forget, BUSINESS OR PLEASURE?, and A HANDY MAN TO HAVE AROUND.
Danielle's life has come crashing down on her, literally. When a bad accident damages her leg, her ballet career looks as though it's over! Her wealthy grandfather reaches out to her and offers her a place to stay while she recuperates, but he ripped apart her parents years ago. Can she mend her relationship with her estranged grandfather, or is his handsome employee, Rand, just another machinationdesigned to control her life?