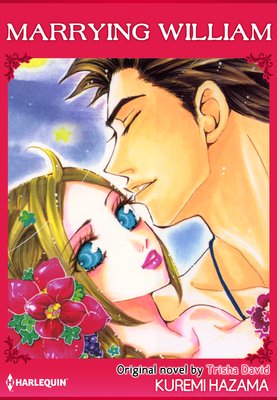 "Get off my farm right now!" Jenni faces a perilous predicament. The farm she and her blind sister have been protecting is in danger and there is only one way to protect it. She must marry her cousin, William, whom she met only once ten years ago! There's no way a successful New York businessman would ever want to marry someone like her... But just as she is about to give up all hope, a helicopter lands on their property. "I've come to retrieve you, my bride!" says an undeniably attractive stranger. Jenni's heart stutters. "Are you...William?" 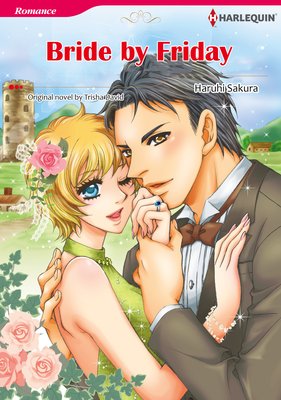 When Tessa is on a flight to England, she is suddenly proposed to by the man sitting next to her. The man's name is Lord Charles Cameron, the Earl of Dalston, and if he does not get married within the next six weeks, he won't get his inheritance. But Tessa has no time for charades. She is too preoccupied with the death of her younger sister and taking care of her nephew. When she tells him her circumstances, Charles unexpectedly decides to help her out. He seems like someone she can rely on. But can she really trust someone who's only marrying her for his inheritance? 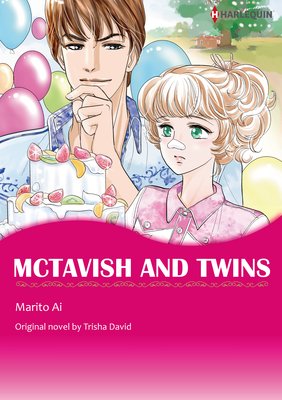 Erin is a US Olympic equestrian silver medalist, but she's lefteverything behind to move to Australia to live with her beloved grandfather. There she runs into Mike McTavish who runs a large farm and who she's been in love with ever since she was fourteen. He's just begun caring for his late brother's twins, and he selected his future wife for the children. When Erin learns that the twins have been mistreated by Mike's fiancee, she must say something...but what if Mike doesn't believe her? 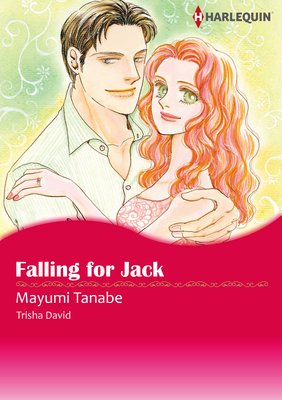 Jack Morgan has finally been able to reconnect with his daughter, Maddy, after a lengthy separation. But he is still not having any luck gaining her trust. Then Bryony Lester comes into their lives and enables both Jack and Maddy to slowly open up little by little. Sure enough, Bryony gets attached to them, but things start to get really complicated when she and Jack develop feelings for each other. How far will they let their feelings take them? And at what cost?