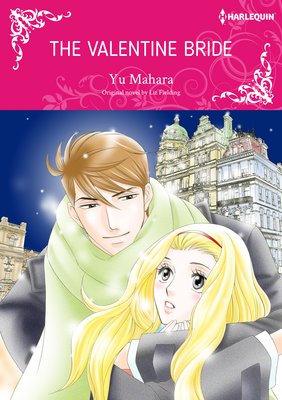 Louise has secretly loved her cousin Max ever since they were kids. After he stood her up at her last high school dance, she buried her feelings and started to avoid him. Not long after, Max became the manager of the family restaurant. Louise has since become a top-rated PR consultant. But after finding out that she was adopted, she shut herself off from her family and decided to move out of the country. Her only regret is Max. Determined to make Max see her as a woman, she decides to work with him for three weeks before her departure.

The Prince She Never Forgot

Ruby was on a trip to Paris when she suddenly met Alex, a man with beautiful blue eyes and black hair... Even though she didn't know his name, she was charmed by him and they shared a kiss! He promised to contact her and they went their separate ways. He never reached out to her and she returned to London. That's when she learned who Alex really was...the crown prince of the kingdom of Euronia! It was not her place as a commoner to want to meet him again, was it? Yet she never could cast aside her feelings for him entirely. So what does it mean that, ten years later, he's suddenly summoned Ruby out of the blue? 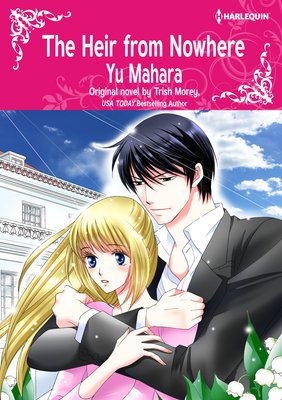 The Heir from Nowhere

Angie was undergoing fertility treatments with her husband when she finally became pregnant, but then the clinic told her that she had been accidentally inseminated with another couple's fertilized egg! Her husband left her in a fit of rage, but she decided to give birth to the child and give it to its proper parents. There was no way she could end the life she had been blessed with. But when she meets Dominic Pirelli, the baby's true father, in person, he sneers at her appearance and scathingly asks how much money she wants! One day, Maddison's younger brother Kyle confesses to her that he was the one who sank the yacht of wealthy businessman Demetrius Papasakis, the man who fired their father, which led to his untimely death. Maddison is worried that once Demetrius finds out the truth, he'll go to any lengths for revenge. When Demetrius suddenly appears at Maddison's door, he has proof of Kyle's guilt and demands that she marry him. Now Maddison has no choice but to accept Demetrius's proposal and marry the man who is responsible for her father's death... Carly was elated by famous millionaire Stefano's passionate proposal of marriage. But just three months into that marriage, Carly was dragged down from the heights of happiness into loveless misery. Stefano was barely ever home and, worse, he had a mistress. So Carly fled the mansion, only realizing afterward that she was pregnant. Seven years later, their child, whom she has been raising on her own, comes down with a serious illness, and she is unable to pay the massive cost of the surgery. She has only one choice...to ask Stefano for help. Furious that she has kept the existence of his child a secret all these years, he puts a condition on his help-they must become husband and wife once again.