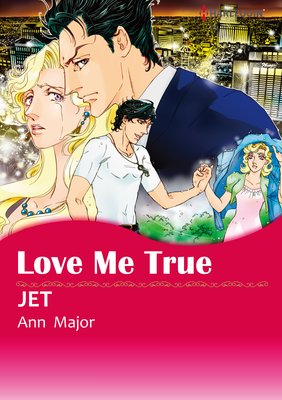 Senator's daughter Heather fell in love with the most handsome boy in high school, Joey. Their relationship came to an end when her unexpected pregnancy was discovered by her parents. They are now both adults and engaged to other people, living with the bitter memory of their first love. One day Heather is shocked to find out that Joey became a movie star and he just won an Academy Award. From the podium of the award ceremony, Joey says: "Heather, I still can't forget about you." 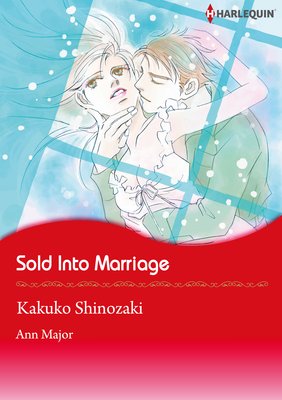 Josie, who's from a prominent family, has been living in self-imposed exile in Paris after being labeled as a whore. On a lonely Christmas night, she is startled to find a stranger watching her as she entertains herself at a window. The man introduces himself as Adam. They hit it off so well that they decide to have dinner together, which leads to spending a night. After an intense night, Josie feels content but becomes enraged the moment she discovers Adam's identity! 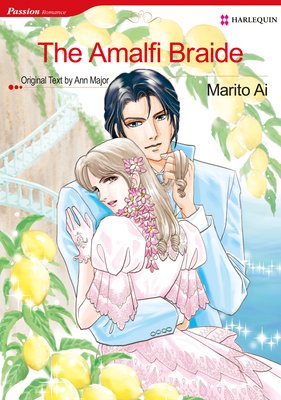 One night during a solitary trip to Italy, the straitlaced Regina spends the night with a dangerous gigolo! She can't believe a smart lawyer like herself would give herself to a man she just met... This was how daringly irresistible this man Nico was to women. Nico seems to be somewhat of a celebrity in his hometown. But Regina didn't know that he is actually a renowned prince!