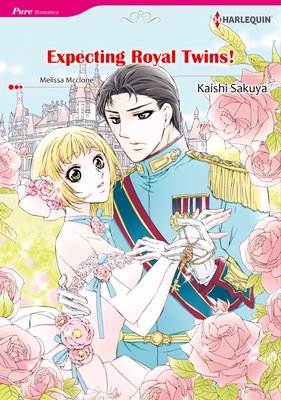 All Izzy ever wanted was to be a mechanic and one day the crew chief of a racetrack pit crew.Oh, and to find the key to a box she was left by her uncle. Eventually she finds the key, but she also finds out she is a princess who is already married to a prince, to Niko. Niko is willing to give her the key but in return he wants to get an annulment. Izzy never had any real interest in getting married so she's more than happy to go along with it. She travels to the place of their birth, Vernonia. It has been suffering ever since her disappearance long ago. No one wants Izzy and Niko's marriage to end, and after being with him neither does Izzy. But how does Niko feel about Izzy, a mechanic who isn't afraid to get oil on herself? 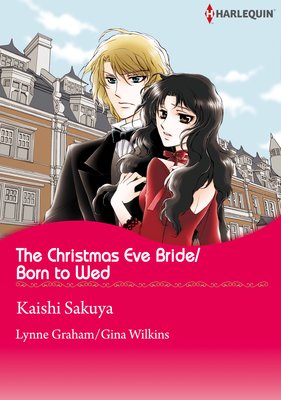 The Christmas Eve Bride/Born to Wed

Amber is working as a live-in gardener at a large estate when she is surprised to see the owners' weekend visitors arrive. Rocco...! Eighteen months ago, he assumed it was Amber who had written an expos? for the press, detailing their relationship, and he broke it off without further discussion. Even though she was pregnant... And now, Rocco accuses Amber of spying on the rich to get money for herself, and advises her employer to fire her! 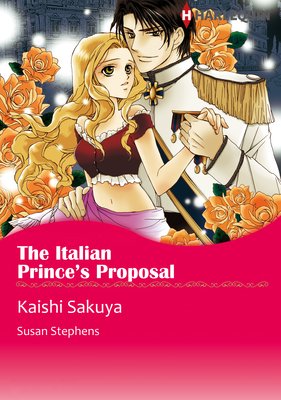 Emily is a caring soul who pretends to be her ill sister so she can pursue her musical dreams. When she's the one who mistakes the identity of the Crown Prince of Ferrara for a talent scout, she's whisked away into a world of royal machinations. Prince Alessandro needs a wife so he can allow his elderly father to abdicate the throne and enjoy his later years, and Emily needs her sister to get the best medical treatment possible. Will the pair come together purely for business, or will they find passion in each other's arms? 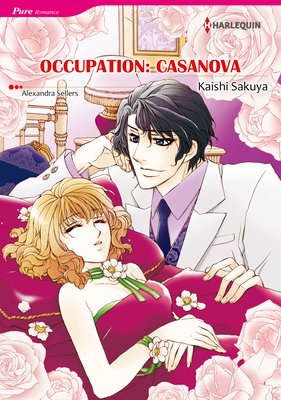 Jake believes he is destined to live a life of one-night stands and short relationships, to the point where he's founded the Sowing Wild Oats Forever club with his best bud, Brad. When Brad gets married, the club is forever split, but Jake finds himself attracted to the maid of honor. Anabel, or Bel, believes that sex is something you do only to enhance the love in a relationship, and while she's smitten with Jake, she finds herself conflicted given Jake's goals. His grandmother told him that he could never commit to one woman, and would just follow in the footsteps of the men in his life who cheated on his mom and grandmother. Can Jake settle down, or will Bel accept that the man of her dreams might eventually be a bitter memory?