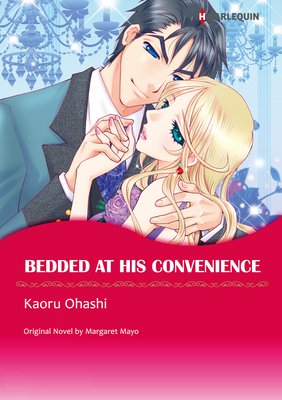 Bedded at His Convenience

Three years ago, Keisha ran away from a loveless marriage to Hunter, a businessman more devoted to making money than making his new wife happy. When he saw her in the arms of another man, he dedicated his life to destroying any happiness that she still had. Now she has lost her mother and is in need of a job. Hunter might just have the right position for her, but will it end up destroying her in the end? 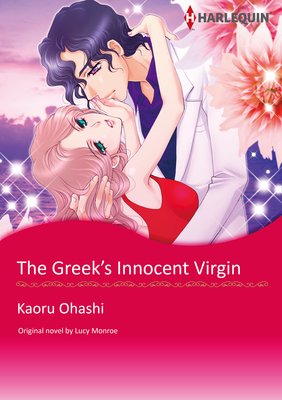 Sebastian Kouros is convinced that Rachel Long is just like her unfaithful mother-he doesn't want anything to do with her. And when circumstances force them together, he refuses to believe Rachel's innocence despite her insistence. But if he really hates her so much, then how did they wind up kissing each other? 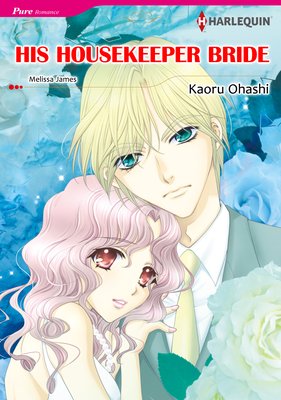 Fifteen years ago, Mark's life was devastated as his wife slowly died of cancer in hospice. During her stay, he befriended a young girl he nicknamed "Shirley Temple." Years later, "Shirley," or "Mary" as she was also known, shows up at his doorstep as his new maid... but why is she going by "Silvy" now? The touching friendship from their past is renewed in full in the present, as they bothbegin to heal the damage caused by their earlier traumas. 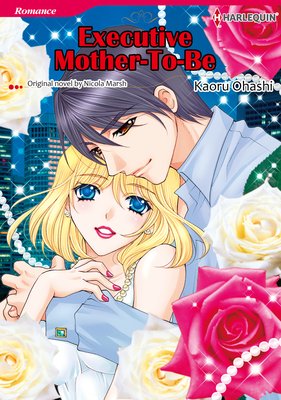 Kris is loitering by herself at a bar in a high-class hotel in Singapore when a sexy, black-haired man calls out to her. Entranced by his eyes, which are deep like the night, Kris spends the evening with him. He's a total stranger; the only thing they know about each other are their names.It's just a magical one-night dream against the Singapore skyline. But then two months later, Kris gets head-hunted to work for a new company and runs into him again...as her boss!