Cara, the daughter of an upper-class family, is caught in her parents's plans for an arranged marriage. Her lover, David, proposes they elope instead, but Cara hesitates, leading to a fight right before David deploys to a war zone far away. Three months later David is told of Cara's engagement by her parents. In despair he volunteers for special forces assignments, seeking death or glory. Torn apart by class and war, will their love ever be rewarded? 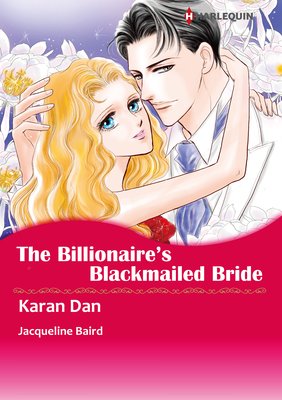 Well-bred Emily Fairfax has lost her virginity to a devil. She met Anton Diaz at a charity costume ball where the irresistibly attractive man appeared dressed as a dark angel. Anton is an entrepreneurial genius who has made a fortune on business buyouts, and Emily is unable to resist his skillful seduction. Before she knows it, Emily and Anton are married, and on their wedding night Emily finds herself in paradise. Until, that is, Anton tells poor Emily his true intentions and casts her in to hell... 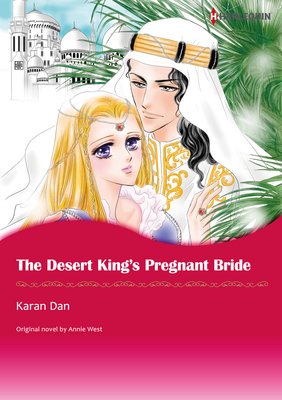 Betrayed and abandoned by every last person she's ever trusted, Maggie Lewis rushes out into a rainstorm wearing a fancy dress and without so much as an umbrella. Utterly broken by the tragedy that is her life, Maggie aimlessly wanders down a dirt road consumed by despair and drenched by the rain. Then, as if she were in some grand fairy tale, a handsome prince emerges from behind two blinding headlights... 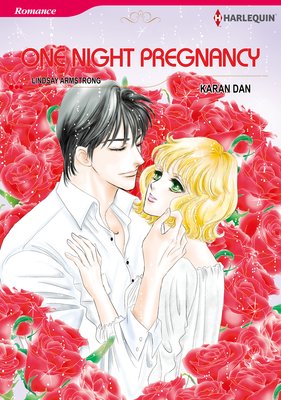 Stranded in a raging Gold Coast storm, Bridget had lost her car and her cell-phone signal. Luckily a captivating blue-eyed man rescued her from this predicament. Bridget felt it was destiny when he embraced her with his warm arms and she devoted herself to him that day... What she didn't know was that this was no generous passerby-he is none other than womanizing business man Adam Beaumont, who toys with women just for fun! 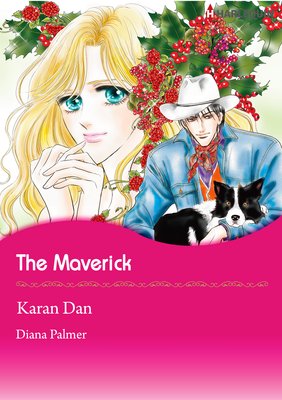 Alice is a forensics investigator working a crime scene when she has an unpleasant run-in with a cowboy named Harley. After crashing into one another outside the hardware store they have a huge quarrel. In a fit of rage, Alice lays this snappy zinger on him: "I wouldn't buy you from the groom shop even if you were in the bargain bin!" But the next day, her impression of him takes a complete 180. He saves her from a gang of hoodlums, and wins her love with his courage and kindness. So Alice follows her heart...and asks him to marry her! 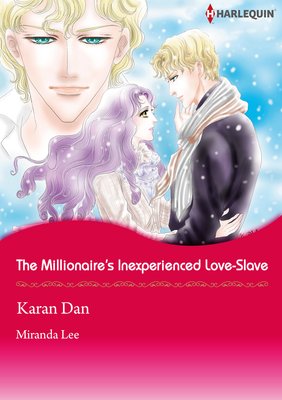 While lunching in a Sydney cafe, Sharni can't believe her eyes-a man that's a dead ringer for her deceased husband, Ray, walks through the door. Everything about him, from his face to the way he walks to the way he moves his bangs out of his eyes, screams Ray. Is this man Ray's twin, separated at birth? Determined to get facts, Sharni approaches him. Although he denies her assumptions, the mystery man, Adrian, takes an interest in her and asks her on a date. Can Sharni, who hasbeen alone since the untimely demise of her husband five years ago, open up her heart to this mysterious and dashing stranger? 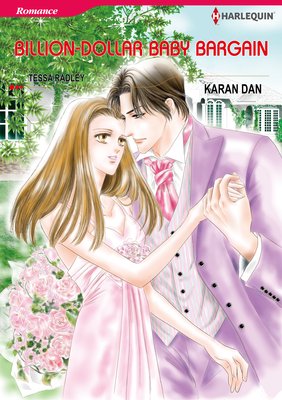 Victoria is shocked when her best friend is in an accident along with her husband. Who would have thought the couple might die, leaving behind their baby? She's sure that stone-cold Connor North, billionaire businessman and the other person named as Dylan's guardian, has zero interest in children. Victoria's the only person left to raise Dylan with love. But it turns out that Connor wants to raise him! He argues that his wealth can provide the best environment for the baby, but what is he really up to? Victoria finds out before long-when he melts her heart with a kiss, both of them drenched from the rain...

Eden is a newspaper reporter hired to cover the famous, charismatic race car driver Rafal Santini. The sexy Italian, with his dark, flowing hair, has captured the attention of many, and was Eden's lover four years ago...until Eden was pulled into a heinous plot involving his wealthy but greedy family. He didn't believe a word I said and drove me from the country, calling me filthy names. But when they meet again, his eyes are brimming with blatant desire for her.