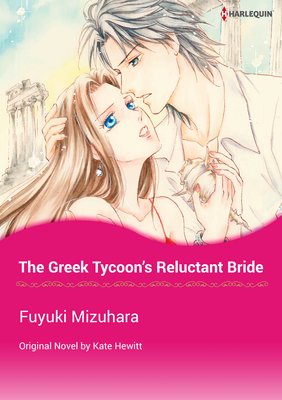 A Greek tycoon's unmarried daughter Althea attracts the tabloids' attention with her beauty. However, she holds a secret deep inside her heart that she can't tell anyone. One day at a party, she meets Demos, a powerfully strong man brimming with self-confidence. And as always, she leaves before he's able to see anything more than the facade she puts up. Demos pressures her into getting to know him, and with the help of her father, he comes to arrange a marriage with her. She thought a loveless marriage was the best choice, but when Demos touches her, passions flare. Will she be able to protect herself, or will her heart be laid bare?

Zoe, the daughter of millionaire Oscar Balfour, has always lived a life of luxury. But when she discovers that Oscar is not her biological father, her world collapses. Zoe, who has built her entire identity around being a Balfour, tries to forget by going out to parties night after night. One day at a gallery opening, she meets Max, a dark and gloomy man who stands out among the joyful crowd. They spend a dreamlike night together, but then he coldly dismisses her. In this story of love and resurrection, can these two mend their broken hearts? 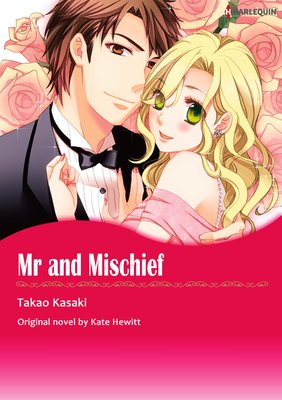 Emily believes romance is an absolute must when it comes to marriage. However, she still hasn't gotten over the pain of being dumped seven years ago by her first love and childhood friend, Jason. Even after all this time and after having made a name for herself in the social circles of London, Emily is still hesitant to pursue love again. Then one day Jason returns to London out of the blue, only to scoff at Emily's stodgy views on marriage. Torn between resentment and lingering affection, what will Emily do in this modern romance that recalls the classic novel Emma? 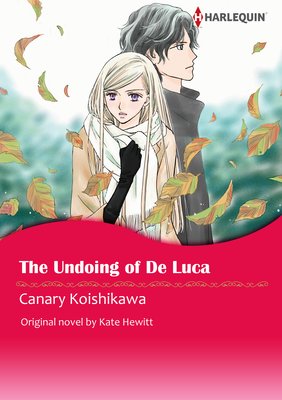 The Undoing of De Luca

Ellery Dunant clings to the last memory of her father-an old manor house that is slowly falling into ruin. Somehow Maddock Manor manages to grab the attention of playboy Larenz de Luca as a location for a fashion photo shoot. And somehow Ellery manages to grab Larenz's attention, as well. Neither of them wants or plans to fall in love, but a simple fling doesn't seem to be enough. Can two people searching desperately for a true home find that home in each other? 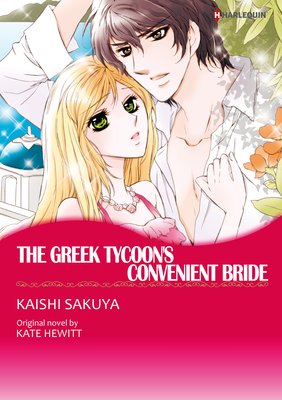 Rhiannon's best friend passed away not long after giving birth to a baby. Rhiannon tracked down the father, real-estate tycoon Lukas Petrakides, to tell him the news. However, he declared the baby was not his child and branded Rhiannon a blackmailer! Then, because he was so wary of the media, he whisked her away to his island in the Aegean Sea. Now that they're all alone, what agreement can they come to?

Four years ago, physiotherapist Lucy, who worked with England's national rugby team, fell in love with Khaled, their star player. But one day, without giving any reason, Khaled abandoned Lucy and returned to his hometown of Biryal-without knowing a critical truth. Hearing that the team's next stop will be in Biryal, Lucy makes up her mind. She will meet him once again, if only to share her long-buried secret. But the man who welcomes her at the airport is nothing like the man she once loved:, now, Khaled is a ruthless Sheikh!.

When an evening of immensely enjoyable conversation led to a night alone in his hotel room, a smooth-talking Frenchman gave Abby the final push she needed to begin anew. This time around she isn't going to let life pass her by, and even though he also left her with painful memories, Abby desperately wants to see Luc again. 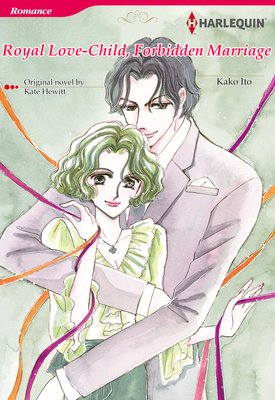 Phoebe Wells fell in love with and married Prince Anders, refusing to give up the romance even after an offer of a large bribe from his cousin, Prince Leopold. Six years later, she's living in New York with their son, Christian. After news arrives of Anders's death in a traffic accident, it isn't long before Leopold shows up at the door. Now the man who wounded Phoebe's pride is taking her breath away, and she has no idea what he really wants! 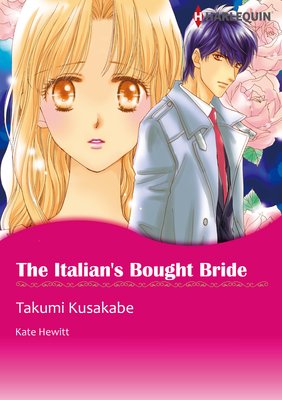