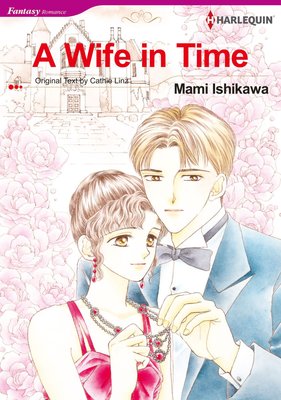 This bundle contains :A Wife in Time,and HEAVENLY ANGELS
Susannah is an editor. During a party at a book fair, she sees a portrait of a woman who is wearing the same red necklace as her. Intrigued, Susannah steps closer to the painting, only to be engulfed by a mysterious light that transports her 100 years back in time! To make matters worse, Kane Wilder, CEO of an IT company, who is convinced Susannah is his brother's mistress, accidentally travels with her! This bundle contains : SLEEPING WITH BEAUTY, Lucifer's Angel, and HEAVENLY ANGELS.
Living alone in the Colorado Rockies, U.S. Marshal Dan Mason didn't want company. Still, Dan can't resist a damsel in distress, especially when a hiking accident lands violet-eyed Angel on his doorstep. Angel has lost her memory and her identity, but at least now she has shelter and hope. 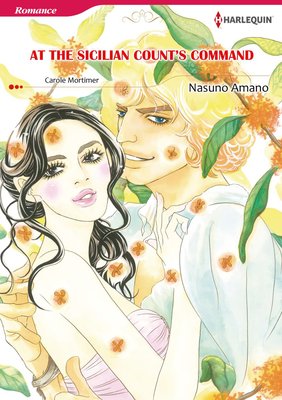 This bundle contains: AT THE SICILIAN COUNT'S COMMAND , and HEAVENLY ANGELS and THE INNOCENT VIRGIN
When Angelica Harper learns that her biological father, Stephen, has fallen ill, she moves in to take care of him during the weekends and to connect with her long lost father. One day, she meets Count Carlo "Wolf" Gambrelli, a business partner of her father's, but he gets the wrong impression of her and assumes Angelica is a gold digger. In order to ascertain Angel's motives, Carlo begins spending time with her, and soon they become attracted to each other. But misunderstandings and an old Gabrelli family curse may still get in the way of their love... 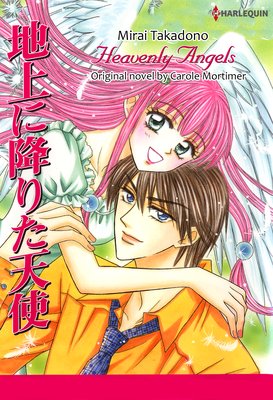 Angel Beth is dispatched to the earth to complete her mission to lead a lost human in the right direction. Her new assignment is to save Nick, who believes that his wife has betrayed him. Beth is doing her best to warm his ice-cold heart and heal the rift between him and his loved ones...but this is one tough mission! 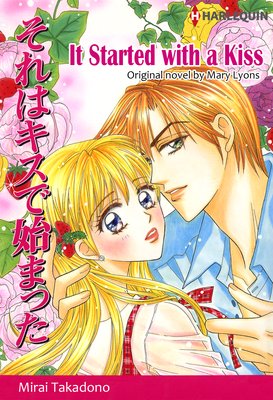