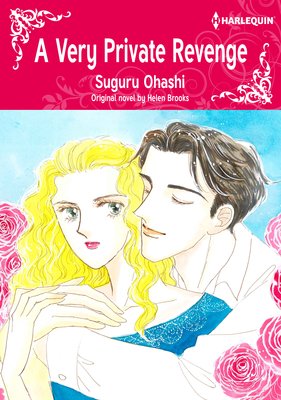 Jed Cannon is a wealthy man with cold silver eyes who goes through women like he goes through clothes. Tamar, a woman who works at a real estate agency, goes to meet him when she hears he's house hunting. This is her chance for revenge-Jed drove her beloved cousin to attempt suicide. In return, Tamar will seduce Jed, deceive him and expose his callous personality to the world! But Jed's overbearing attitude forces Tamar to face the difficult past that she's hidden away. What direction will her game take now that she has an unexpected handicap? 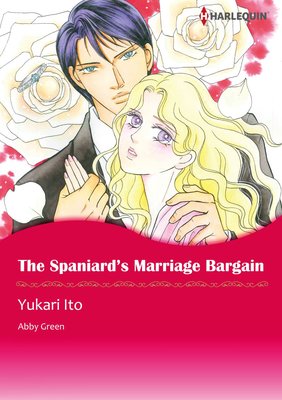 This bundle contains : "The Spaniard's Marriage Bargain", "THE ITALIAN'S FORGOTTEN LOVER", and "POINT OF IMPACT".
Rowan left behind a single note with the lie written on it, leaving behind her newborn baby and her wedding ring before disappearing. Even though her marriage to Isandro, the CEO of a major bank, was purely a business deal, she was fully prepared for him to hate her. Rowan thought she would never see Isandro again, but two years later, the couple have a fateful reunion in London. His attractive, sinfully deep blue eyes fix upon her with a gaze cold as ice. It's no surprise that he's angry. But she wants him to know, at least, why she had disappeared. 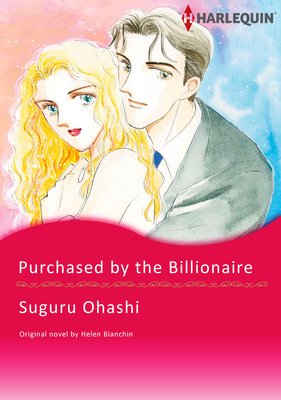 Purchased by the Billionaire

Kayla is assaulted by the words her ex-husband Duardo has uttered-he's vowed to take back what is his, and he seems to think that includes her! She detests him more than anyone else-he destroyed her father's company and caused her parents' deaths. She swore she'd never see him again, but when her brother is attacked by loan sharks, Kayla has no choice but to crawl back to Duardo for his help. And sure enough Duardo agrees to help her...for a price. 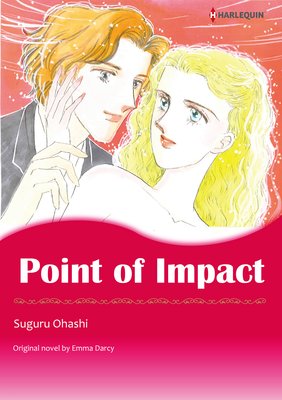 I'm still in love with him! Helen attends a party with her fiance only to be reunited with her ex-boyfriend Joe, leaving her extremely shaken. They met in college where they studied together, flirted and fell in love. And yet, Helen's beauty and her being crowned Miss Sydney led to the downfall of their relationship. Now Helen has her fiance by her side, and Joe is standing next to a woman, as well. There's no going back. Despite telling herself this, with just one touch from Joe, Helen can't stop her body from erupting with fiery passion...