Series Label > “The Merits of Marriage” 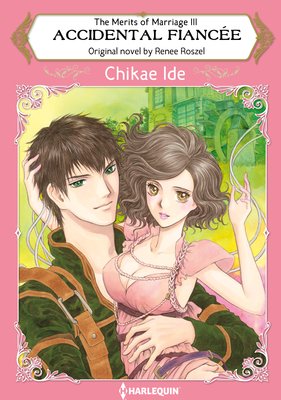 Olivia has a close brush with danger while skydiving, but is saved by a man named Zach Merit. He's the son of a wealthy family and a notorious playboy. She's drawn to his green eyes and impulsively kisses him. What did I just do to the man who saved my life? she wonders. But the paparazzi have already snapped their picture before she realizes what she's done. Later on Zach is taken aback by the report of his engagement to Olivia. When did I agree to marry the daughter of a presidential candidate? All I did was save her life!? 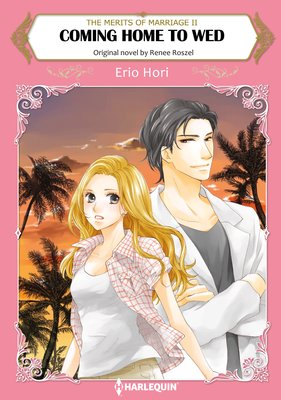 Coming Home to Wed The Merits of Marriage II

Mimi has spent her entire life adventuring around the world. One night, while practicing for a rafting race, her vessel collides with Marc's cruiser. Marc, a doctor, offers to treat Mimi's wounds and to forgive the repair cost for his boat...provided she become his assistant for three weeks. After spending so much time together, Mimi and Marc start to develop feelings for each other. But Mimi knows she could never be tied to one place, that she absolutely can't fall for Marc. Yet, despite knowing that they could never make it work, their feelings grow stronger by the day. 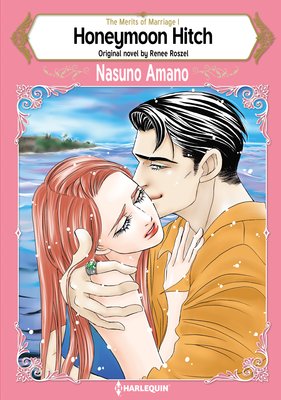 Honeymoon Hitch The Merits of Marriage I

She fell in love the moment they met...when she was just fifteen! Susan, now a mineralogist, has started working in a mine for the jewelry company managed by her first love, Jake. While her work continues, she must live under the same roof as him... But living with him and seeing him every day means that her feelings can't stay buried. Jake, on the other hand, can't forget his late fiancee, but he's being pressured to become his father's successor, and so he asks Susan for her hand in a loveless marriage...