Have you missed our
recommended Mature Romance Manga?

We introduce recommended manga we've picked out in a video!

Lady and the Butler!? 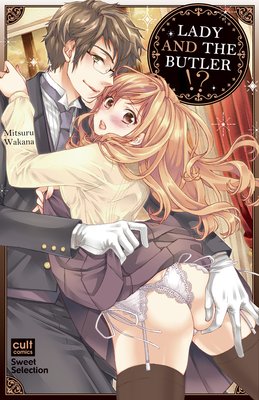 After living a simple, modest life, Ena suddenly jumps into life as an heiress at a mansion. With that comes days of grueling training at the hands of Takumi, her cold and uncaring butler...! But there's a reason why he wants her to quickly become the perfect lady... And so their relationship swings back and forth between hot and cold. 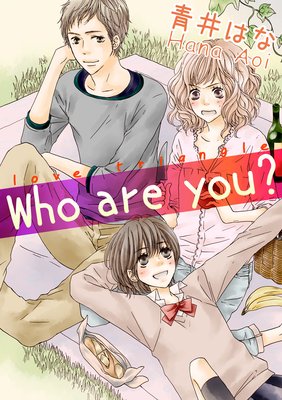 Aya is a carefree college student living alone and loving it. One day, she returns home only to be met by a stranger! The stranger, Noriko, turns out to be the neighbor's childhood friend. That neighbor is a fellow college student named Hideaki, who hates letting women into his apartment. So, when his flings want to come home with him, he pretends Aya is his girlfriend and gets rid of them. However, that won't work on Noriko... Instead, she says, "Well then, I wanna live here too!" Since Aya can't exactly kick Noriko out, their strange new life together begins...

The Beauty is a Beast!? -An Uptown Guy and a Downtroden Girl- 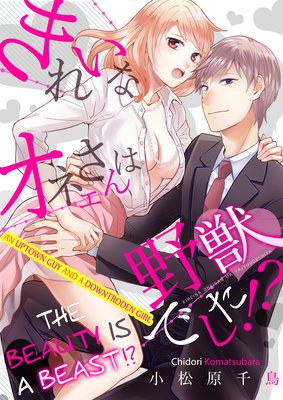 Marie's life is nothing but work, and it's been way too long since her last love affair. In fact, it's so long that she might've forgotten how to even start one. Slowly, her miserable days pass by. Her only joy is going to a beauty salon, where she is captivated by the amazing technique of that salon's leading employee, Shinobu. One day, when she's heading to a meeting, she meets Shinomiya, the son of the owner of a large corporation. But, he looks exactly like Shinobu, the lady at the beauty salon! And to top it off, when Marie loses her balance and is about to fall over, Shinomiya catches her and touches her weak spot that only Shinobu knows about! 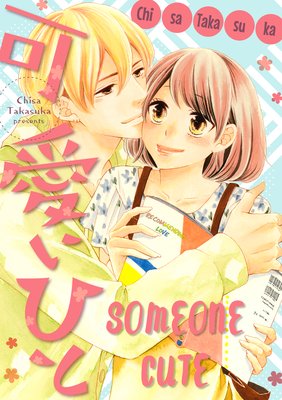 Satomi, an aspiring librarian, has been dating Tohgo for a year. Things are going along well, but with her busy part-time job at the library, she's finding it harder and harder to make time for her boyfriend. Tohgo visits Satomi at work, but acts somewhat cold towards his working honey... Besides the cover story, this book includes other love tales at the library that will make your heart throb. 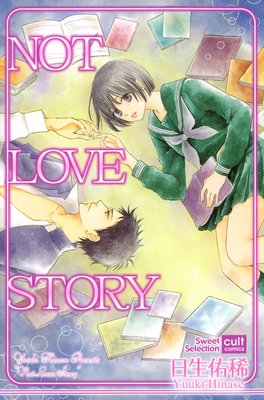 Something unexpected falls before aspiring novelist Natsuru's eyes. It's a rough manuscript by the masked writer, Nao Okazaki! Mr. Okazaki's the writer Natsuru admires the most--how dramatic! But that annoying interloper, Jin Kurata, stands in the way of Natsuru's love. Though he can be unkind, Jin's literary abilities are top notch. Could he help Natsuru spell out her love for Mr. Okazaki...!? Read about Natsuru's incomplete passion and other tender love stories in NOT LOVE STORY, and let them soothe your heart.

The Beast, the Prince, and I - Obscene Love Triangle 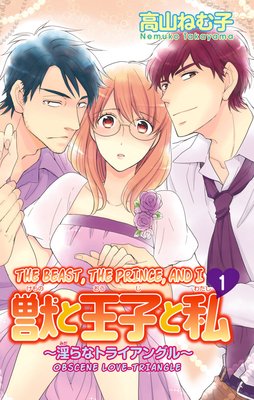 "He's grinding his hips into me. I can't take it anymore...! But my body says yes..." I, Yuriko, am a plain, strict office worker. After work, I dress up and transform into a gorgeous, confident woman of the night. During my nightly adventures, I met my prince, Makoto Inoue! But the day after we slept together for the first time, I find out that a cop called Mr. Yamamoto is investigating him. After I lose contact with Mr. Inoue, Mr. Yamamoto clumsily tries to console me... Before I know it, he's making his move... "Even a cop can be a beast in bed." What do I do!? 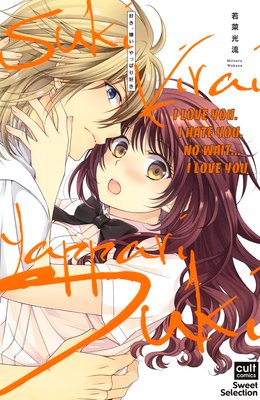 Another Wild Night with My Lord!? -Is This Service Part of the Job?- 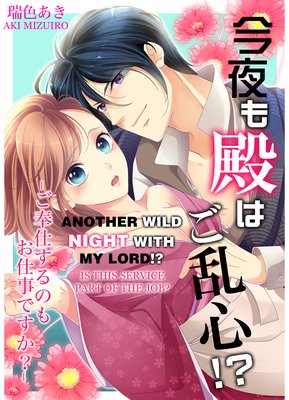 "Spread your legs." he said, before he suddenly started pounding into her. She's not sure what's going on, but for some reason, it's turning her on...!One day, Suzuka meets an old man, who offers to help her pay off her family's debt. He takes her to a large, traditional inn, where she starts working as a live-in waitress. In the afternoon, all employees and villagers gather in the reception hall, and with a cheer of "Our lord has returned!!"

Hana and the Beast Man 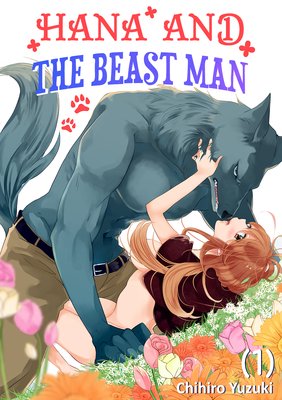 "How'd you get in here, human?"
A large wall has always stood between humans and the beast people. Hana accidently finds a hole in the wall and sneaks in, only to get lost. She meets Sana, who pins her down using his large frame. Hana trembles as Sana interrogates her with sharp eyes, demanding to know her purpose inside the wall. She can't escape! But, even though she's been captured as an "intruder," Sana ends up sheltering Hana in his home from the other beast people... What's going on?
A sweet, heartwarming love story, though a little on the wild side! Read on to learn the joys of inter-species romance!

Didn't find anything you liked? Check out these popular manga here.