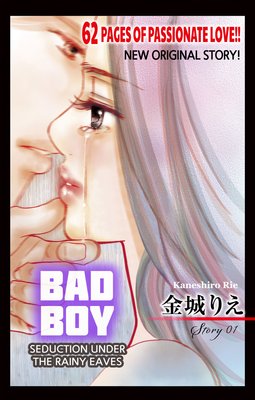 At a company in the Tohoku region, Chinatsu, a hardworking career woman with a hidden past, meets Daiki, the popular former captain of the corporate rugby team. Chinatsu is gorgeous, cares for her co-workers, and always gets results, which causes Daiki to fall more and more in love with her; but for some reason, she turns down every man who asks her out... What could have possibly happened in the past to make her this way? Daiki's always been great at using his charms to get what he wants, but... "Seduction Under the Rainy Eaves" starts off with a 62-page first chapter and an extra-long preview!

Chinatsu, a career woman with a hidden past, meets Daiki, the popular former captain of her company's rugby team. Since she's the complete package, Daiki falls for her, but for some reason, she turns down every man who asks her out...[64pages]
Rent (48hrs) : $
Buy (Permanent) : $2.00
Checkout
Take a Peek! 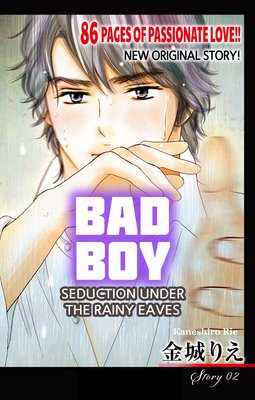 As Chinatsu's past affair comes to light, Daiki realizes why she treats him so coldly. What happens when her old flame makes a visit to the Tohoku office? Will Chinatsu ever let another man touch her heart?[88pages]
Rent (48hrs) : $
Buy (Permanent) : $3.00
Checkout
Take a Peek! 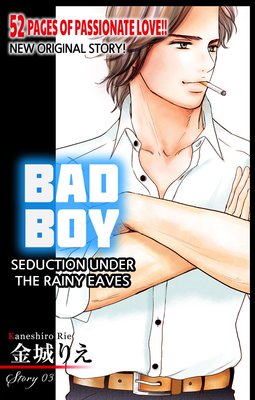 Just when Chinatsu and Daiki are enjoying their newfound relationship, news about Makoto's personal life makes them wonder if they can both move on from the past. Who will Chinatsu choose in the end, and will it be for the best?[54pages]
Rent (48hrs) : $
Buy (Permanent) : $2.00
Checkout
Take a Peek! 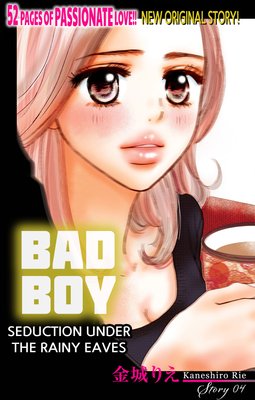 Right when it seems Chinatsu and Daiki will finally be able to live happily ever after, Chinatsu gets some bad news! And then there's Makoto... Can Chinatsu resist his advances? A passionate love story delivered in a whopping 54 pages![56pages]
Rent (48hrs) : $
Buy (Permanent) : $2.00
Checkout
Take a Peek! 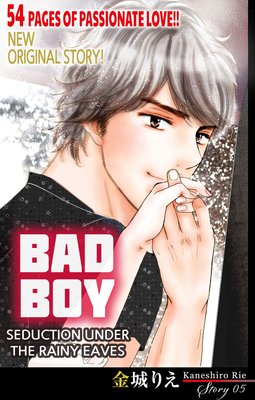 Chinatsu and Makoto can't let go of their past relationship, and Daiki's having a hard time being away from his dear girlfriend. What happened between Makoto and his family to make him the way he is now?[56pages]
Rent (48hrs) : $
Buy (Permanent) : $2.00
Checkout
Take a Peek! 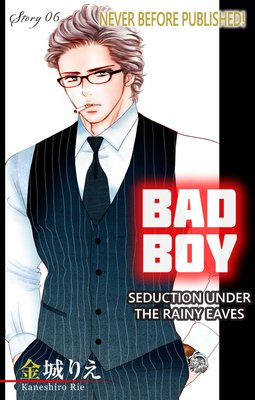 Chinatsu's trying to put her past behind her, but she has a dream about Makoto, and finds herself dwelling on him. What was it about him that was so irresistible?Maybe it was true love... But, she's promised herself to Daiki now...[45pages]
Rent (48hrs) : $
Buy (Permanent) : $2.00
Checkout
Take a Peek! 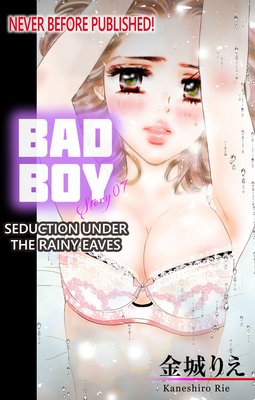 While Chinatsu's in the hospital reminiscing about the past, Daiki's having a hard time "abstaining"! On top of that, she gets a surprise visit... What sorts of debauchery does Daiki have in mind for them when she gets out?[49pages]
Rent (48hrs) : $
Buy (Permanent) : $2.00
Checkout
Take a Peek! 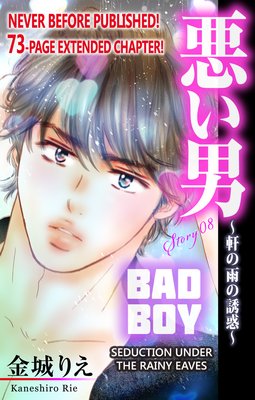 After recovering from her finger injury, Chinatsu has a run-in with another of Daiki's former lovers. How will she react, and how will Mr. Tomioka and rest of the team at work handle this situation?[75pages]
Rent (48hrs) : $
Buy (Permanent) : $3.00
Checkout
Take a Peek! When Chinatsu's ordered to work directly for Makoto, how will they both respond? What happened in the past between the two to make them so close together? And, what conclusion will Chinatsu come to?[37pages]
Rent (48hrs) : $
Buy (Permanent) : $2.00
Checkout

Mrsmangame123
9 Helpful
VIEW LESS
5 9 Mrsmangame123 Omg! What a tease! Not talking about the h, she's pretty awesome. I'm talking about how I thought this was going to be just one chapter and done type of story, not leave off on a cliff hanger! I love this series of "bad boys" who are anything but bad. The H is so handsome and sexy! And he is completely and utterly head over heels in love with our leading lady, but she's punishing herself for past misdeeds and denies what her heart really desires, him or love in general. Great backstory, great characters, love the art. Can't wait to see how these two handle this conflict of interests. It's really good! 6391
5 1 Hallyu30 I just love this manga, the story is fantastic and I can't wait for its continuation. The characters are really interesting and the progression of the story I find it's smooth and no rushed at all. I found myself being drawn into the story because of the characters. I seriously hope the artist continues this series because it's just so much fun to read. 9399
5 1 Flyaway A cute realistic love story. The male lead is very handsome, reminds of Superman, and the female lead is beautiful and super strong. He is very funny and persistent, but there is nothing "bad" about him!What I don't like is how fast he fell for her, but I guess some guys are like that. I feel the story ended now, but it says current volume, so I guess there will be more drama. The hot scenes, there are not many details and stuff, so it's I don't know, some might prefer it this way, but not me. 6582
5 0 zoeiX Love the plot and storyline. When is the next update? It is that good 20157
5 0 hempress I was so excited to see a new issue! This manga is fantastic - I love the female lead so much, Daiki's unerring enthusiastic affection for Chinatsu is so pure and sweet. Their relationship is adorable! 14612