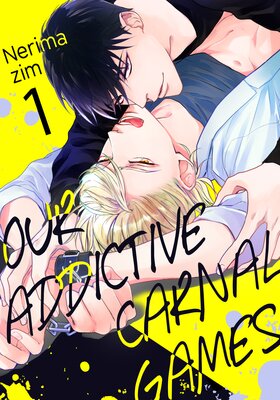 Yaoi_MangaYaoi-Younger_TopsYaoi-Doctors/Scientists$2.00-$2.99Upgrade HotCompleted Whoa (6) Oh_yes (6) Must_read (5) Fan_me (5)
VOTE
Please note: You must be signed in to leave your Vibes.
Sign in
Go to Ch.1 Add to Wishlist 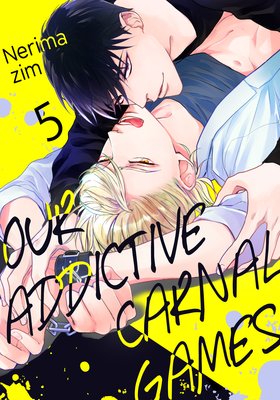 Haruki should be thrilled after Shion runs out on him and vanishes from his life. So, why is it that he is also feeling a twinge of... regret? Find out in the angst-filled conclusion![44pages]
Pages: 44
Rent (48hrs) : $
Buy : $2.80 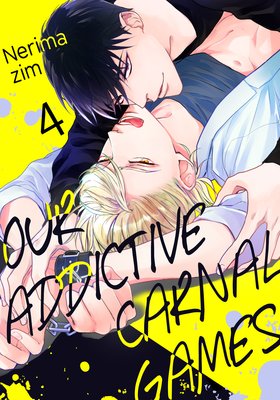 Haruki continues to meet Shion and live up to his end of their arrangement, even when Shion interrupts his dating life. Thinking that his situation couldn't get any worse, Haruki's dad calls with some shocking news...[38pages]
Pages: 38
Rent (48hrs) : $
Buy : $2.80 Haruki has had enough of his stalker, Shion, and is taking all kinds of steps to avoid running into him. Feeling safe at school, he lingers around the nurse's office after all the students have left. All the students, that is, except one...[40pages]
Pages: 40
Rent (48hrs) : $
Buy : $2.80 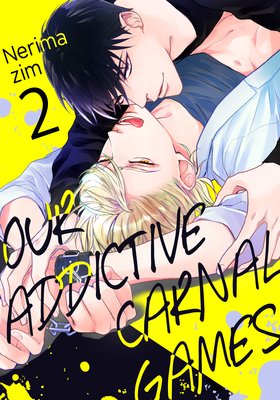 Assuming what happened in his car was a one-time thing, Haruki heads out for the night. He winds up running into (i.e. being stalked by) Shion again. They head to a hotel, where Haruki thinks he's turned the tables...[34pages]
Pages: 34
Rent (48hrs) : $2.00

This is a love story between Shion, a clinically obsessed young man with only one thing on his mind; and Haruki, a narcissistic school nurse who's more into giving than taking!![38pages]
Pages: 38
Rent (48hrs) : $2.00