That's Why I'm Saying It's Fate.

Yoshito Ichinose, a wedding planner, is a single man who has been married twice before. His company has just hired Masato Niwa, an up-and-coming hair and makeup artist. Masato is apparently some sort of esper who can see people's auras and ghosts, and his impressive skills have recently featured on TV shows and magazines. Why would a guy like that start working at a wedding planning company? When Yoshiki asks him, he says that his late great grandfather told him that his soul mate would be there. He also asks Yoshiki if he is keeping his promise to his second wife. "What in the world can this man see?" One day, one of Yoshito's clients becomes sick right before her wedding, and the doctors tell her she doesn't have long to live. It's no different than what happened to him. "Yoshi, do you know how to heal sorrow?"

Yoshito Ishinose is a wedding planner, and his company has just hired popular makeup artist Masato Niwa. When Yoshito asks why he took the job, Masato says, "My great grandather said I would meet my soul mate here." What can this man see?[32pages]
Pages: 32
Rent (48hrs) : $1.00 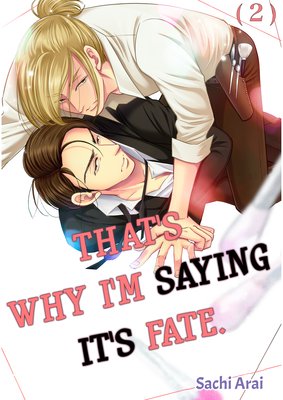 Masato tries to make a move on Yoshito, but he is not into men. Nevertheless, he can't stop thinking about it. Why did Masato make a move? How much does he know about him? The two men go drinking one night with the company owner, and...[30pages]
Pages: 30
Rent (48hrs) : $1.00 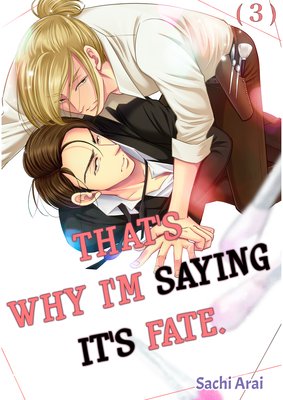 Yoshito wakes up after a passionate night with his wife... except it isn't his late wife. He has no recollection of what happened, and doesn't know how to process it. He decides to head back to work as though nothing has happened, but...[32pages]
Pages: 32
Rent (48hrs) : $1.00 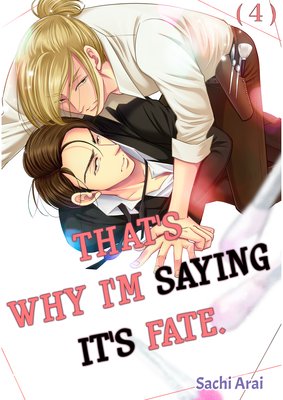 Masato urges Yoshito to stop running away from his feelings, but Yoshito is still struggling to come to terms with this new reality. After receiving some sound advice from Ms. Mizutani, he returns to the office that night to find...[30pages]
Pages: 30
Rent (48hrs) : $1.00 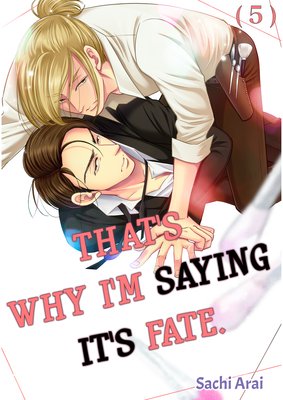 Miki confesses her love for Masato as Yoshito watches from the shadows. For reasons he doesn't understand, he's nervous. He can't even move. What if Masato and Miki...?[28pages]
Pages: 28
Rent (48hrs) : $1.00 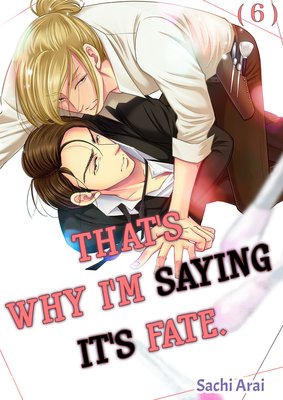 Yoshito refuses to face the present as he continues to struggle with his past. Meanwhile, Masato is sent to Hawaii for work. While he's gone, a new encounter and a terrible tragedy open Yoshito's eyes to what is truly important in life.[30pages]
Pages: 30
Rent (48hrs) : $1.00 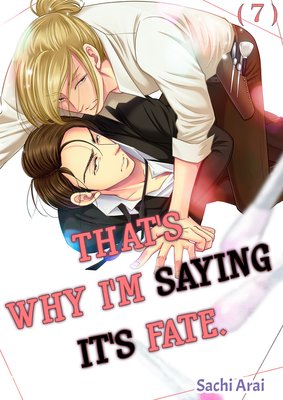 After Masato returns from Hawaii, Yoshito comes to terms with his own feelings and opens up his heart to Masato. And then, he finally realizes what Masato meant when he said...[32pages]
Pages: 32
Rent (48hrs) : $1.00

Lokiworshipper
June 26, 2019 (JST)
1 Helpful
VIEW LESS
5 1 Lokiworshipper So far I'm liking this story. It's sweet and I can't wait to see where it goes!! 10320 June 26, 2019
4 0 Atatera It's a good story, with believable characters. I really enjoy reading wholesome goodness. This story is about healing and moving forward with love and finding happiness again, and pretty boys doing what do. Lol. 25093 April 24, 2021
4 0 EmTheHooligan Ah man it so was sweet. I did hope for a little more on the paranormal side, but the love story was very adorable. And also super cheesy haha. 18322 May 01, 2020