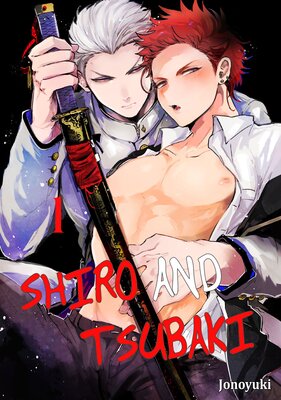 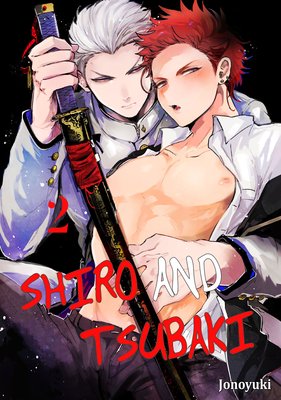 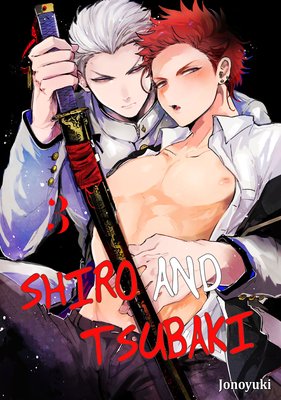 Because of Hakuomi's cousin " Kurogane" , things between Hakuomi and Tsubaki are starting to take a bad turn. Tsubaki is being watched at all times, and deprived of Hakuomi's energy!?[38pages]
Pages: 38
Rent (48hrs) : $
Buy : $2.00 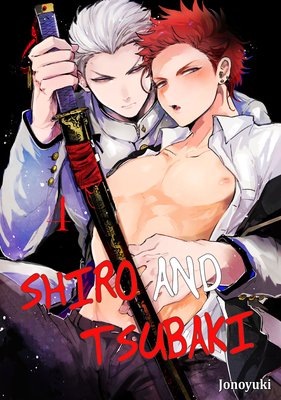 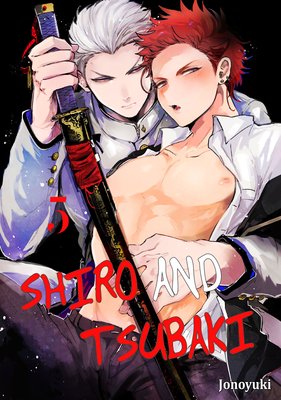 Akira gives Tsubaki some pills that will supress his urges. Tsubaki's convinced he no longer needs Hakuomi's energy, but Hakuomi tries to convince him otherwise...!![34pages]
Pages: 34
Rent (48hrs) : $
Buy : $2.00 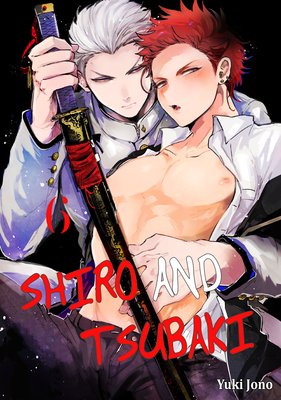