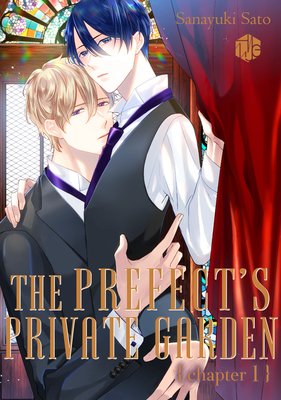 Yaoi_MangaYaoi-Under/Upper_ClassmenYaoi-Wealthy_HeirsYaoi-Dormitory$2.00-$2.99 Must_read (14) Oh_yes (7) So_many_feels (6) Fan_me (2)
VOTE
Please note: You must be signed in to leave your Vibes.
Sign in
Go to Ch.1 Add to Wishlist 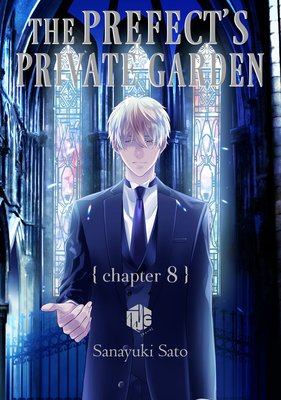 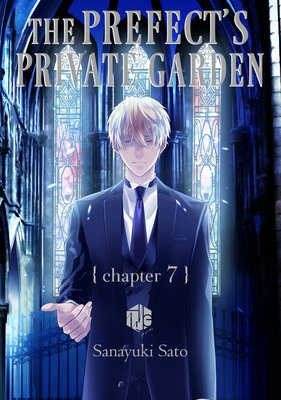 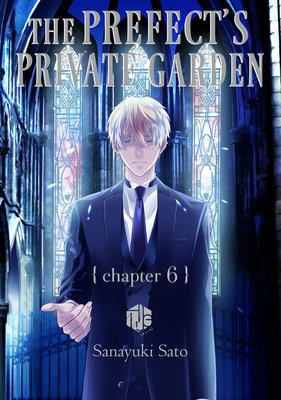 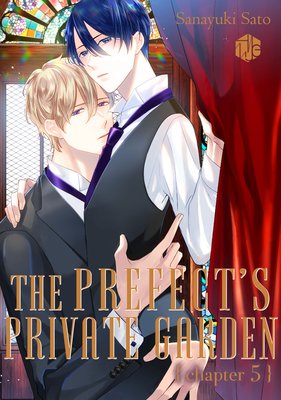 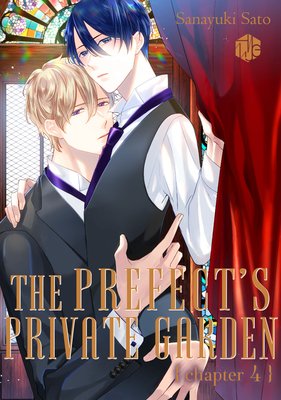 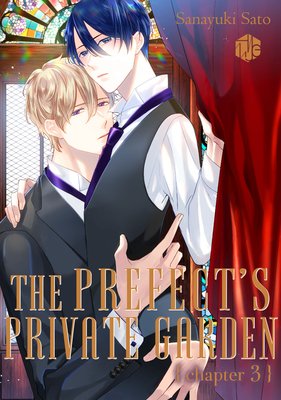 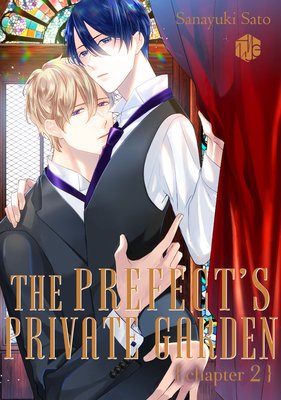 shinokage
13 Helpful
VIEW LESS
5 13 shinokage This is probably my most anticipated manga. I keep checking back for updates and then end up re-reading it over and over again. The main character Mioto is just the sweetest cinnamon roll. His reactions to everything is not only mature and relatable. That's just so rare in a lot of novels. It's refreshing to see and the reason I keep coming back to this. I highly recommend! 17050
5 5 Iamdent13 The story that you shouldn't miss. Slightly toxic relation but i love it. Alway waiting for the update...can somebody tell me when they will update...every month? 18492
5 2 Seranwrap99 This is a true masterpiece. *kind of spoilers ahead, I'll try to keep it vague* I love the twisted drama and how Mioto has been handling the whole situation so far. Some main characters in possessive relationships do things that are really annoying but that's not the case here. Mioto is an honest, caring and relatable guy. He's a character that I have no problem getting behind. The story moves at a great pace. The character development feels natural (mainly Tsukihito's, Mioto doesn't really change or at least hasn't so far). All in all I really enjoyed this and definitely recommend it. 19647
5 2 Jacks Nice art style and great story so far. I like how the characters act kinda smart and relatable. Can't wait to see more of this soon. Would recommend. 5/5. 17765
5 2 AlwaysAnju I love it! The story so far is almost identical to Strawberry Panic but with boys! I'm looking forward to further installments. 16742
5 2 Toffeecakez I've only read one chapter, but I can tell that this plot is gonna get good from all of that foreshadowing. So far I like the cast of characters, especially the main and the setting of this school is quite interesting. 16701
5 0 Belle13 This is such a masterpiece. I love everything from the atmosphere to the characters! Mioto is such a precious boy, kind and has character strength. Every chapter leaves with a desire to read the next chapter. So glad I found it, will continue to buy the chapters to know what happens next.I can recommend this to everyone who also loves reading Torikago Syndrome or Makai Ouji! Check it out, it's definitely worth your time and attention. ?? 22969
5 0 Jm13 Beautiful art and very interesting plot! Can't wait for more chapters! 22221
5 0 lunasealamar I really enjoy the story, couldn't stop reading. The plot is good, really twisted. Mioto and Tsukihito are totally grew up in different environments. As a love warming family that making Mioto more mature than his age. I can't wait to read the next chapters, really looking forward to seeing Mioto and Tsukihito relationships grow. 21634
5 0 ChattyK2125 Ok. So just a few chapters back and I was actually tearing up for the first time with one of these BL love story mangas. I thought it was sweet how Tsukihito followed Mioto's life through Mioto's, Dad's stories to him, whom he met through his grandmother. Tsukihito loses his grandmother and Mom at the same time. Mioto has lost his parents as well. The rich prefect and the scholarship kid connect. Mioto is the only one that can really talk to Tsukihito. Then the ball prep happens. The Prefect from the other school finds Mioto. THAT NASTY GIRL! She tells Mioto to leave her fiancé alone and leave forever. Will he? Will he tell Tsukihito? Or one of the other guys who would tell him? Especially after pinky swears. Can't wait for more! CAN'T BELIEVE I MISSED THIS BEFORE! BINGE IN ONE NIGHT! 21416
5 0 Ihatemonday Toxic relationships but not toxic, interesting plot 20535