Ever since becoming enamored with a prince as a child, Rio Arisugawa's been striving to be a chivalrous gentleman, and it's made him the most popular boy in school.
One day, his upperclassmen gang up on him out of jealousy.
Right when he's about to get walloped, someone waltzes in nonchalantly and save his skin... and it's third-year Ouji Hiyama, the delinquent who's feared by the whole school!
Ever since that day, Rio's been chasing Ouji around like mad, trying to become his disciple, but no luck. That is, until Rio witnesses Ouji getting up to no good, which creates a bond of secrecy between them...

It's not as straightforward as it looks to become a real prince! Thus begins this warm and fuzzy romantic comedy between two schoolboys in a master-disciple relationship!

What did you think of this comic? Help other users by tagging it!
Wholesome/Fluff (3) Light/Casual Read (3) Triggering Content (3) Slow-burn (2)
SHARE YOUR VIBES
Please note: You must be signed in to leave your Vibes.
Sign in
Go to Ch.1 Add to Wishlist 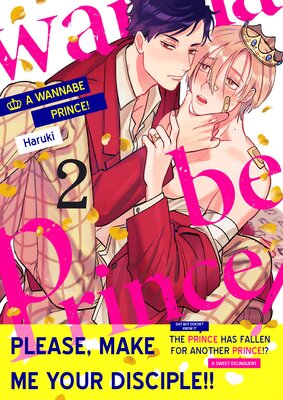 Rio's been chasing third-year Ouji around everywhere, but Ouji just won't make him his disciple. However, everything changes between them when Rio catches Ouji doing something he shouldn't...[30pages]
Pages: 30
Rent (48hrs) : $1.00 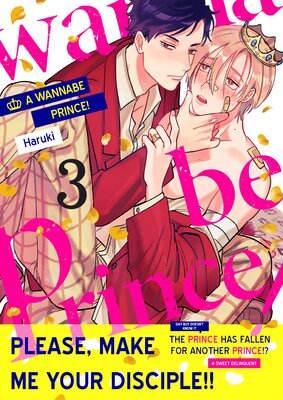 Despite seeing Takanashi and Ouji being naughty in the infirmary, Rio, who's not well versed in these things, doesn't fully understand what they were doing! It's up to Ouji to "initiate" him...[32pages]
Pages: 32
Rent (48hrs) : $1.00 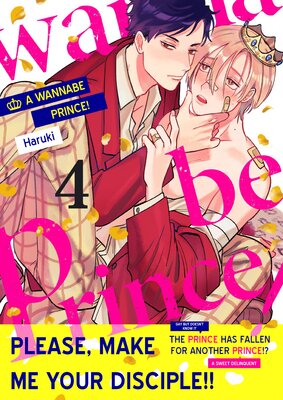 Rio's back to cheerfully stalking his ideal prince, Ouji, who constantly rebuffs him. Secretly, though, Ouji's struggling with a growing fondness for the boy.[29pages]
Pages: 29
Rent (48hrs) : $1.00 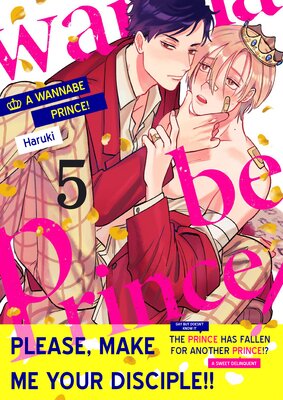 Thanks to Ouji, Rio comes to a precious realization about himself. But, it may have come too late, now that his beloved prince is being manipulated by the hottest girl in school![27pages]
Pages: 27
Rent (48hrs) : $1.00 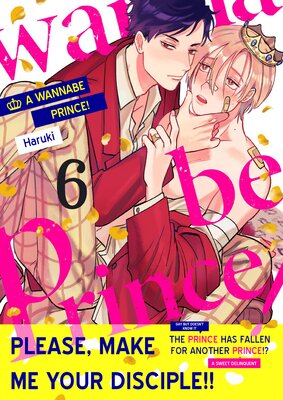 Ouji's been blackmailed and drugged by Takanashi, and she's got him all alone! Rio seeks the help of the school's "princesses" to find him before it's too late.[26pages]
Pages: 26
Rent (48hrs) : $1.00 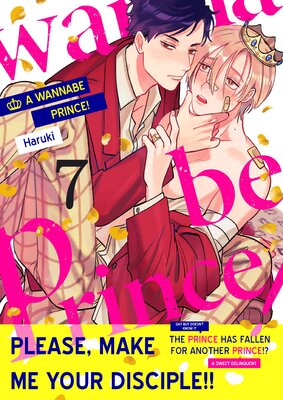 Rio and Ouji agree to go on their first date, but Rio manages to screw things up almost immediately, requiring a last-minute change of plans. But, that change of plans turns out to be an even better idea than the date...[33pages]
Pages: 33
Rent (48hrs) : $1.00

dirtyangeltoes
May 11, 2021 (JST)
2 Helpful
VIEW LESS
5 2 dirtyangeltoes Outstanding and unique artwork, with a very interesting premise. The characters have a very fun dynamic that will be hilarious to see play out going forward. All in all, it's going to be an interesting ride for sure and I can't wait for the next chapter! Trigger Warning: Be warned that there is non-con/sexual assault by the bullies for those who cannot handle such things. 25331 May 11, 2021
5 2 OzawaShuri Oh man, I like where this is going on! 25242 May 04, 2021
5 1 ohdeeraki This is my first purchse in Renta and I don't regret it. I love the dynamic between Ouji and Rio! Definitely worth the read 27089 October 04, 2021
5 1 Acesuuuuu I like it so much, I like the lines it's okay to like another prince, just do whatever makes you happy! ?? 27072 October 03, 2021
4 1 carrots It's cute and wholesome, but beware in one for the later chapters there's drugging and attempted assault. 26995 September 25, 2021
4 1 Seal The cover is promising an art style that the book don't deliver. Its cute but lacks that oomph to make it a bit meaningful. If you just want fluff, u will be happy though. Good job! 26606 August 20, 2021
5 0 MioAkiyama Ouji and Rio both princes are both so amazing. the plot is so cute and fluffy to read. Just like every princess that dreams about having their own prince. Rio dreams of having one too, but he manages to hook up a guy of his dream, his prince. 29495 May 09, 2022