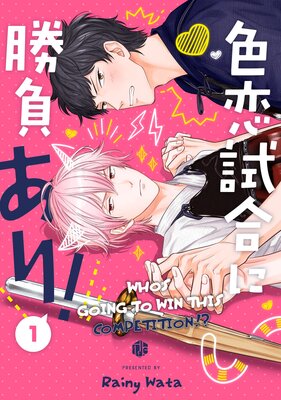 Who's Going To Win This Competition!?

The usually arrogant and snobby Kazuha is into some really kinky stuff!
Kurokawa sees another side of Kazuha he's never seen before.
Kazuha might just get the better of Kurokawa if he lets his guard down!

What did you think of this comic? Help other users by tagging it!
Wholesome/Fluff (2) Hot/Steamy (2) Romantic (2) Feel-good/Heartwarming (1)
SHARE YOUR VIBES
Please note: You must be signed in to leave your Vibes.
Sign in
Go to Ch.1 Add to Wishlist
[Total ch. 5]Completed
OLDEST NEWEST
Take a Peek!

Who's Going To Win This Competition!? (1) 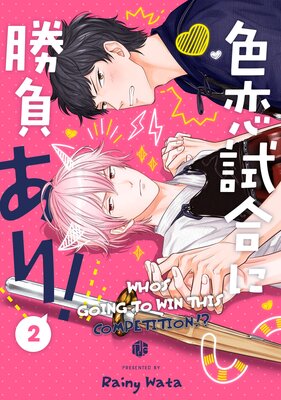 Who's Going To Win This Competition!? (2)

Kazuha kept his promise, and now he's part of the college kendo team. So, now he wants Kurokawa to keep his side of the bargain. Kurokawa's reluctant at first, but things heat up, and he finds himself enjoying giving Kazuha what he wants.[36pages]
Pages: 36
Rent (48hrs) : $
Buy : $2.00 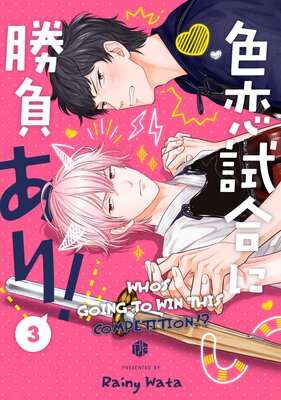 Who's Going To Win This Competition!? (3)

Kurokawa doesn't know how to act around Kazuha after what happened between the two of them. He's feeling awkward and acting weird, and isn't sure where to take this relationship.[38pages]
Pages: 38
Rent (48hrs) : $
Buy : $2.00 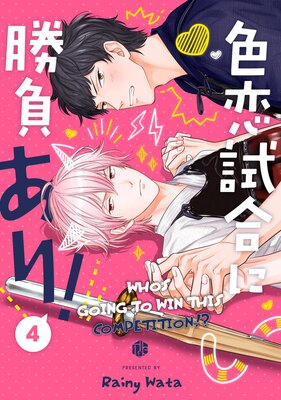 Who's Going To Win This Competition!? (4)

After what happened at training camp, things have been much too uncomfortable for Kazuha and Kurokawa. Kurokawa's confused by the way Kazuha's avoiding him, but isn't sure about how to fix their relationship.[36pages]
Pages: 36
Rent (48hrs) : $
Buy : $2.00 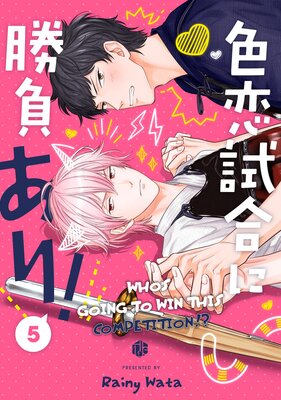 Who's Going To Win This Competition!? (5)

Kazuha wants to quit kendo and end everything, even their frienship! Kurokawa doesn't understand what's happening. He has to figure out a way to keep Kazuha in his life.[36pages]
Pages: 36
Rent (48hrs) : $
Buy : $2.00