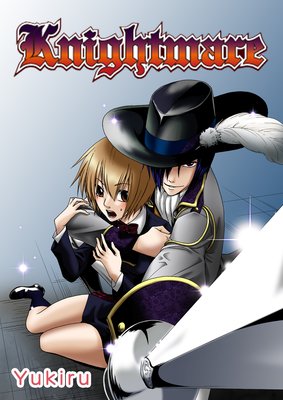 One night, an interesting visitor appears in Koyori Aisaki's dreams - her good-looking homeroom and English teacher, Mr. Grimme. This is not the Mr. Grimme that Koyori remembers, though - what's with the knight get-up and harsh verbal tone? On top of that, what is all the nonsense coming out of his mouth about Koyori's dreams being "dangerous?" The fact is, Koyori does indeed have dreams of her own - except she's all but given up on them. What she doesn't yet realize is that giving up on dreams paves the way for darkness to turn those dreams into nightmares! Enter "Knightmare," guardian of dreams, who arrives once more to exterminate nightmares as only he can! 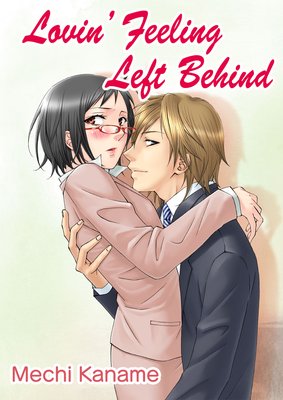 After being suddenly dumped by her ex simply because he "found another woman," Haruka officially swore off men and love in general. It is little surprise, then, that her job at a marriage counseling center is getting on her nerves more and more with each passing day. One day, Haruka finds herself with a brand-new boss - a handsome but insufferable guy who suddenly calls her "ugly" to her face! It isn't long before Haruka and her new boss are at each other's throats every day, until finally, when on the verge of deciding she's had enough, she commits herself to showing him what's she's really made of! The hard part is that she has to act in the part of a "stand-in" at a matchmaking party to do it!