This bundle contains : "THE MILLIONAIRE'S RUNAWAY BRIDE", "A TAIL OF LOVE", and "Mistress and Mother".
At nineteen Kate wanted to see just how far she could go on her own, so she left home to work in London. However, her fiance, Jack, couldn't wait for her. He immediately broke up with her and married someone else. Nine years later, Kate returns home, runs into Jack and learns that his marriage ended shortly after she left. And she learns that they both still have feelings for each other. But Kate also has a secret that she just can't bring herself to tell him... 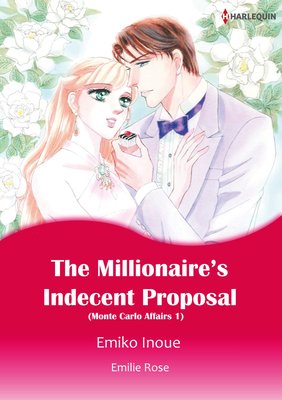 This bundle contains : The Millionaire's Indecent Proposal, CHRISTMAS AT WAYFARER INN, and A TAIL OF LOVE.
"I'll pay you one million euros to be my lover. But there will be no promises or confessions of love." Franco's words stunned Stacy out of her dreamlike state. While visiting the small, beautiful country of Monaco, Stacy meets the extraordinarily handsome Franco. He shows an interest in Stacy for some unknown reason and invites her out to dinner. Why me? she wonders. While in a state of confusion, she can't control the throbbing of her heart that his dangerous charm causes and accepts his invitation. But beneath this magnificent seduction, a sweet trap is lying in wait! 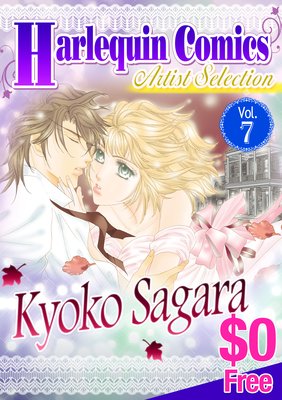 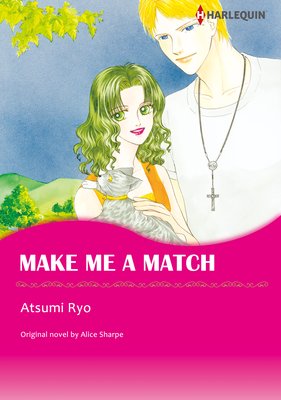 Make Me a Match

Lora's got one thing on her mind, and it's crafting a new breed of lily. But tokeep her well-meaning family from meddling in her love life, she needs to fake a relationship with a local veterinarian, Jon. As her flowers grow-alongside her schemes to set up others in her life-she soon finds that her phony romance with Jon has started to bloom into something much more meaningful. 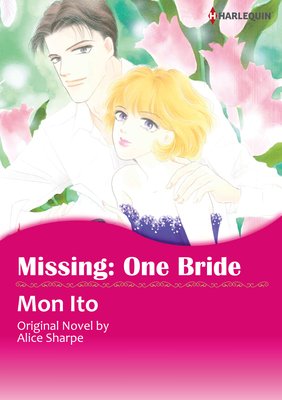 It's a lovely day. It's as if the world is sending its good wishes for the marriage. And yet time keeps passing, and the bride never shows! The groom, Thorn, asks everyone where she might be, but her bridesmaid, Alexandra, has no idea. When they go to her apartment, all they find is her abandoned wedding dress and a mysterious message in a man's voice on her phone. Alexandra sets off with Thorn in search of the bride, feeling bad for him. But will their pursuit of a bride end up leading them to the beginning of a fated love? 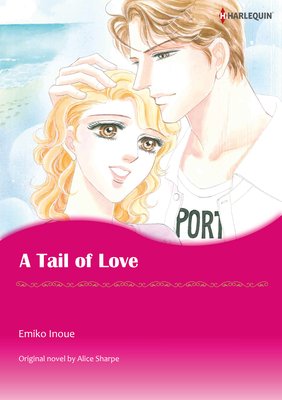 A Tail of Love

It's been four years since they separated, and Rick has become even more handsome and refined, thriving in his new career as an attorney. Isabelle realizes that she has fallen in love with him again, so when she learns that he is to marry another woman, her heart sinks. No matter how many times she reminds herself that he threw her away to chase his dreams in the city, she can't shake her feelings for him. And it seems that Rick has the same feelings for her! Is it already too late? Or could this be another chance to rekindle their love? 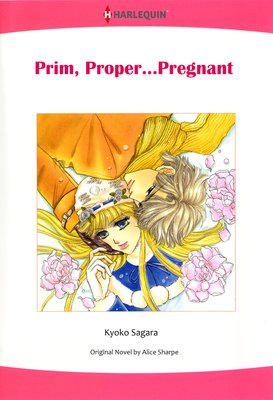 Amelia bids farewell to her fiance, Ryder, a successful lawyer. Despite his handsome good looks, his superficial personality leads him to betray Amelia, making their future together seem impossible... Just after Rob, Ryder's twin brother, tries to intervene, they are involved in a horrible car accident! When Ryder awakens having lost his memory, he seems kinder and wiser, as if he were a completely different person! Could this be the beginning of a new, ideal love between them...?