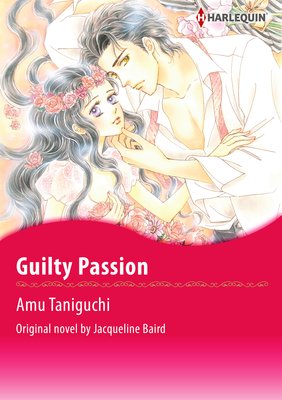 Twenty-two-year-old Rebecca has just graduated from university with top grades. One day, she comes across Benedict, a gorgeous anthropologist with beautiful golden-brown eyes who's much older than she. Her close friends warn her that he's a complicated man, but Rebecca sticks to her instincts, telling herself that she won't regret anything even if she gets hurt. Benedict escorts her like a gentleman, and things go well for the couple. Little does young Rebecca know that there's more to their relationship than meets the eye... 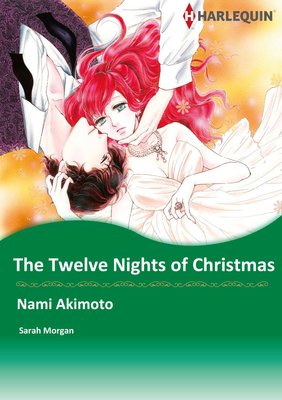 This bundle contains : The Twelve Nights of Christmas, A SURPRISE CHRISTMAS PROPOSAL, and CHRISTMAS WITH HER BOSS.
A few days away from Christmas. Evie, evicted from her home, falls asleep in a suite at the hotel she works at as a cleaner. Her boss told her she could use the room as a special treat. At dawn, she awakes to the feeling of sweet lips, and sees an extremely sexy man before her eyes. Just then, a camera flash goes off, and a paparazzo runs away. What just happened? When she takes a good look at the still-upset man, he turns out to be the hotel's owner, Rio. He is worried about the trap, and asks several things of Evie. Then he declares, "I will announce my engagement to you." 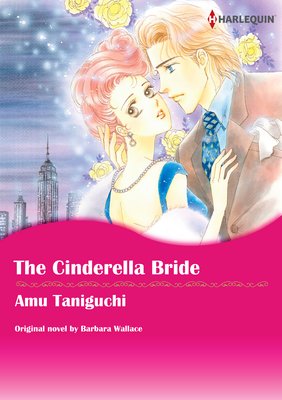 One day serious, hardworking personal assistant Emma meets her employer's handsome grandson Gideon. Irritated by his arrogance, Emma hesitantly goes on a business trip to Manhattan with him. Overwhelmed by his commands, she doesn't know what to think of the private jet and the luxurious suite. They are all new to Emma. Unlike her daydreaming mother, Emma knows better than to believe in fairy tales, but what tempts her more than luxury is Gideon's passionate gaze... Peachy had been saving herself for love, but after a near-death experience she decided not to hold back any longer. And if she was going to lose her virginity, Peachy felt that there was only one man she could give it to-Luc Devereaux, a devilishly handsome apartment building owner and her neighbor. Luc was hesitant to accept Peachy's proposal because he didn't want her to have any regrets. Luc tries to delay the event for as long as he can in order to give Peachy time to rethink her decision, but he is finding it more and more difficult not to follow through with her proposal... 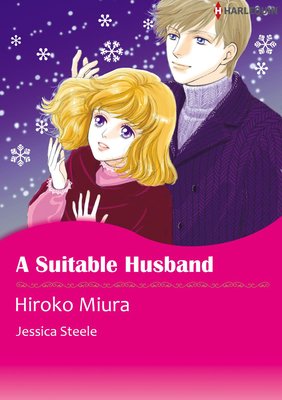 This bundle contains : A Suitable Husband, Her Hand in Marriage, and TOMORROW...COME SOON
Since they were children, Jermaine's sister, Edwina, has stolen every male friend and lover from her. As a result, Jermaine's developed a severe complex around the faithfulness of men, or lack thereof. Edwina's newest target is Lukas Tavorian. An extraordinary twist of fate leaves Jermaine reeling. With Edwina still playing out her farce and residing in Lukas's home, Jermaine is wary of Lukas's advances. Can Lukas be the one man who sees through Edwina's ruse? Or is he just another who falls prey to Edwina's charms? Wendy Isaac is a bit eccentric. She defies her rich father and dances to the beat of her own drum. Realizing he's unlikely to ever marry her off, Gower Isaac closes a business arrangement with Joshua Raven on the condition that Joshua marry Wendy. Joshua tries to keep his distance so he won't hurt Wendy if the deal falls through, but he can't stop Wendy from falling for him. Her passion rouses his own, and for the first time he experiences love. Now all he has to do to ensure a happy marriage is prevent Wendy from ever knowing about Gower's arrangement! April Pruitt was all set to offer herself on the charity auction block until the moment her stalker started bidding on her. About to despair as she can't possibly outbid him with her high school teacher's salary, she is saved by the hunky millionaire Dylan Valentin. April's excitement is quickly cooled, however, when she finds out that Dylan wants her to help him babysit his baby brothers. 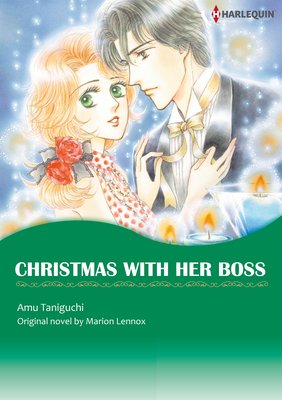 Christmas with Her Boss

Meg and her boss, William, have just completed the last job of the year when they learn that his flight has been cancelled and every hotel room in the city is booked. As if she can control the world, he blames her, saying that it's her job as his secretary to sort things out. At wit's end, she invites him to stay at her home, but now she's really in trouble. She's been working so hard not to cross the line of professionalism with William-how on earth will she be able to keep her distance when he's staying under her very roof? 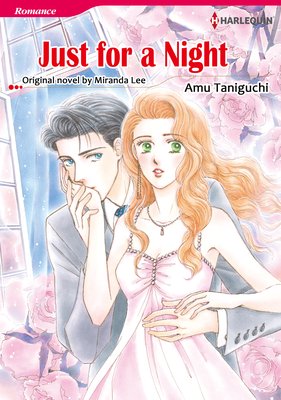 Just for a Night

Marina's bone marrow is a perfect match. Though they've never met, Marina leaves her home of Australia and flies to England in order to save a seven-year-old girl with leukemia. There, she meets the girl's uncle, James, the Earl of Winterborne. A far cry from the elderly gentleman Marina was expecting, the dashing bachelor makes her heart flutter. However, upon reaching his estate, the earl's butler rudely warns her, "His Lordship's engagement draws near. Do please keep your distance from him, particularly his bed." The nerve! Marina came to England to save lives, not shack up with nobility! 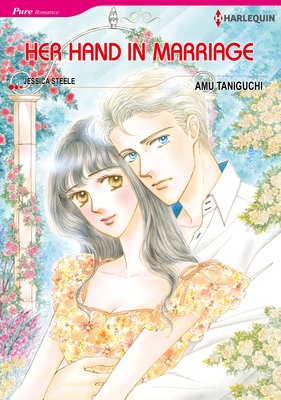 Her Hand in Marriage

While attending an art exhibition, Romillie is introduced to Naylor Cardell, but as they converse Romillie quickly finds the successful entrepreneur's arrogance infuriating. Not that she expected anything different from a man...not since her artist mother had had a mental breakdown after suffering under the tyranny of her abusive father. Romillie had been her mother's support, and that left her with no time to-or interest in-romance. But when Naylor looks at her with his impudent eyes, she feels a reluctant stirring in her heart. Could she ever let herself become involved with such an overbearing man...even one as alluring as Naylor? 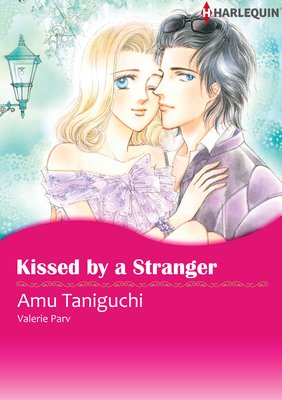 Kissed by A Stranger

When local news anchor Sarah is involved in an explosive car accident, a mysterious benefactor comes to her aid. With a kiss of life, she's brought back to the world of the living with one question: who was that man? Former racing legend Luke Ansfield might have saved the day and spurred her interest, but their involvement will send her down the dark road that could lead to the destruction of her career and to the truth about his past. Will Sarah regret this kiss by a stranger, or will the pair race toward a brighter future together?